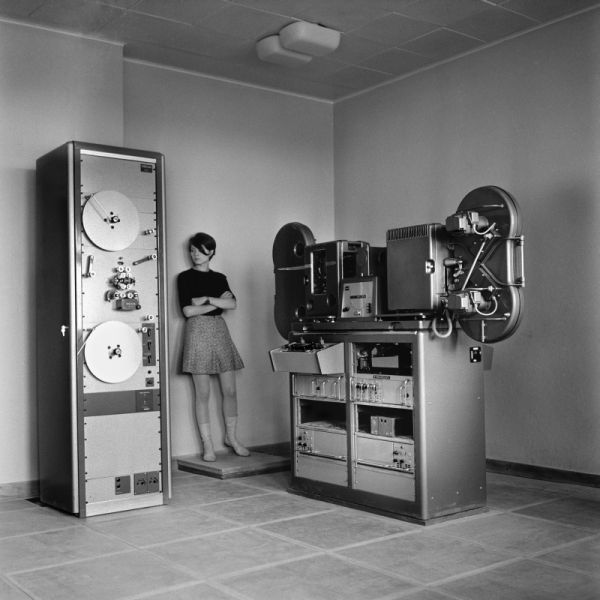 This voyage into the interior of Le Guern Gallery features new artworks created specifically for the exhibit in order to be displayed in a venue well known to the artists, as well as older works inspired by the architecture of private and public spaces. Another group of works includes photographs of architectural and visual motifs which correspond with the interior of Le Guern Gallery. Modularity, rhythm, repetition of motifs present in many works are the common themes of the artefacts developed using a range of methods and techniques.

The interiors are surprising with their appearance and climate, functionality or the lack thereof. Some appear to be created with people in mind while others look more like an architectural phantasy embodied in three dimensions. They determine the way people act, force them to move along predetermined paths, make them feel good or uncomfortable. Gallery and museum interiors are a special kind of space designed for art, placing works in a specific spatial configuration. Some of those spaces, designed in the spirit of the white cube, are subjugated to art, which is meant to be showcased in a neutral environment free of any external disturbance.

Le Guern Gallery, which has always resided in an Art Nouveau tenement house at Widok Street in Warsaw, constantly takes visitors by surprise with its metal floor, unusual both for an exhibition space and an early 20th century interior. Composed of square modules made of a silver-and-grey metal alloy, it sets the tone for the entire interior. Theoretically minimalistic and neutral, it dominates all other surfaces in the exhibition space. It has inspired many solo exhibitions, including site-specific installations, and provides a point of reference for the current exhibit, Interior.