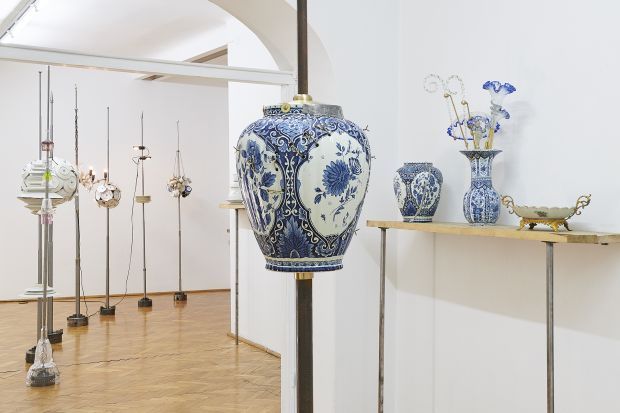 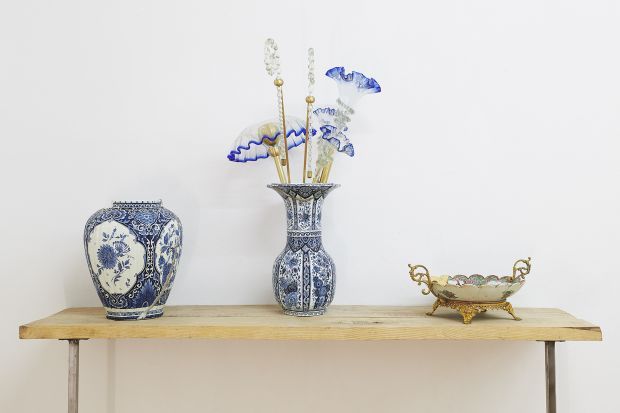 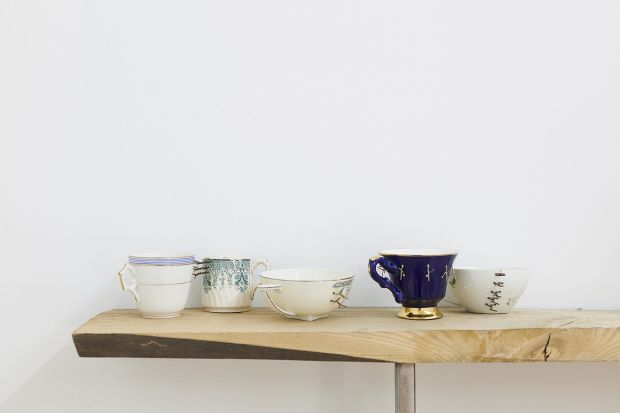 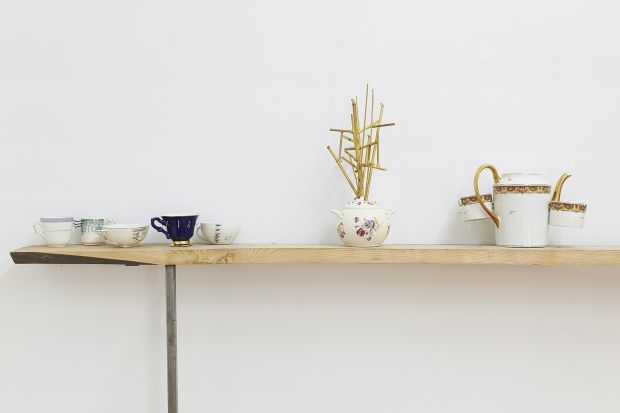 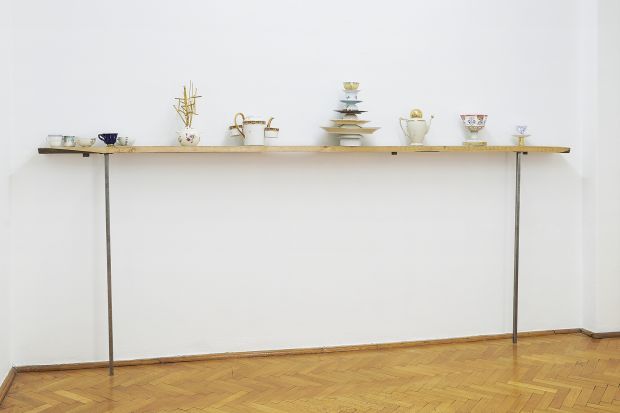 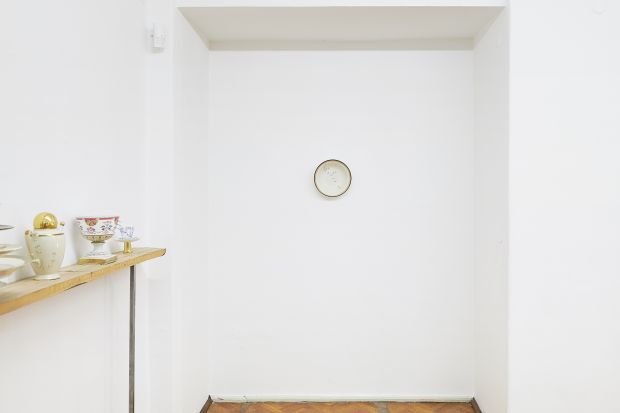 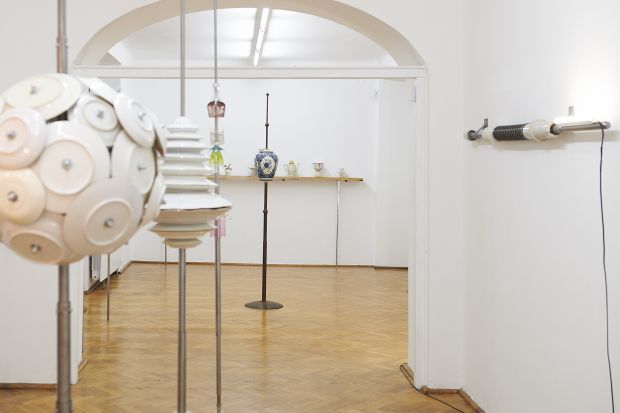 Rafal Piesliakâ€™s work can be divided into periods during which the artist devotes all his creative energy to the development of a certain topic. In his works, social and interpersonal problems are often recognized, as well as the topics of collective memory and fragility. In his solo exhibition â€śInsightâ€ť, the artist summarizes an important stage in his life by presenting his creative line developed over the last four years â€“ the preservation of memory in objects. According to the artist himself, the title of the exhibition â€śInsightâ€ť corresponds to the state of the artist when creating, and the viewer while observing the works of art. Itâ€™s like a sudden realization, a revelation of the essence, accompanied by strong positive emotions and the joy of discovery. Insight not only allows recognition but also opens the way for further thinking and understanding.

In the exhibition, the sculptor presents objects made of steel, porcelain, crystal, and brass. To create these objects, the artist applies the old Japanese dish repair technique kintsugi, which allows the broken dishes to be resurrected to a new life. By using old cups, plates and vases, the artist refers to a certain past era and its cultural contexts as well as reveals a close emotional connection with the objects of memory. The broken dishes combined into a new sculptural body touch the problems of novelty, aesthetics, tradition, and change.

Rafal Pesliak (b. 1983) lives and works in Vilnius, Lithuania. He has graduated from Vilnius Academy of Arts in sculpture in 2008. The artist has presented his works in public spaces: object â€śWheelâ€ť in the Lithuanian fairy tale park, a sculptural plate â€śArt in space, space in artâ€ś near VAA, and a few objects in KrzyĹĽowa, Poland. The artist actively participates in exhibitions since 2009. He has had nine solo shows in Lithuania, Italy, and Latvia. The sculptor also creates stage designs for the theatre. In 2010, he was awarded Polish State Award for Cultural Merits and in 2020 he received the best ArtVilniusâ€™20 installation award for artwork â€śGardenâ€ť, which is now a part of a Vilnius city.

The exhibition is a part of international exchange between Galeria Le Guern in Warsaw and (AV17) gallery in Vilnius.

The project is partially sponsored by the Lithuanian Council for Culture.