Urlich Vogl – In the Light 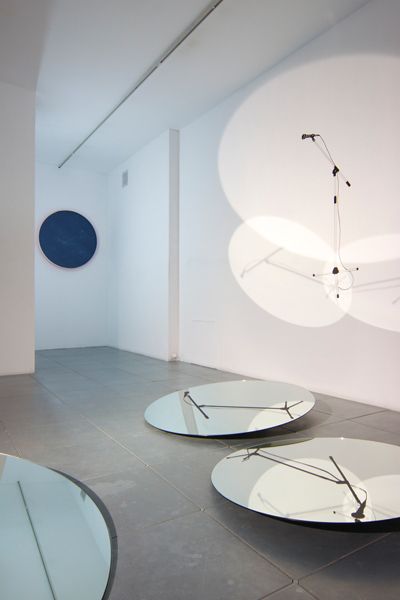 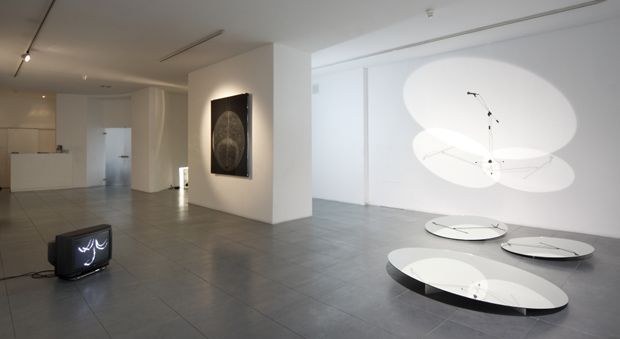 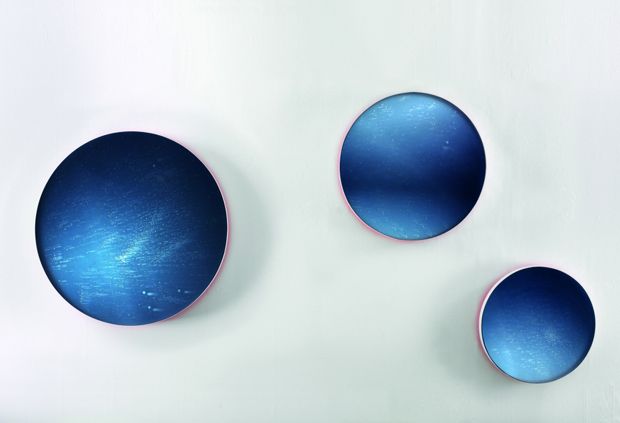 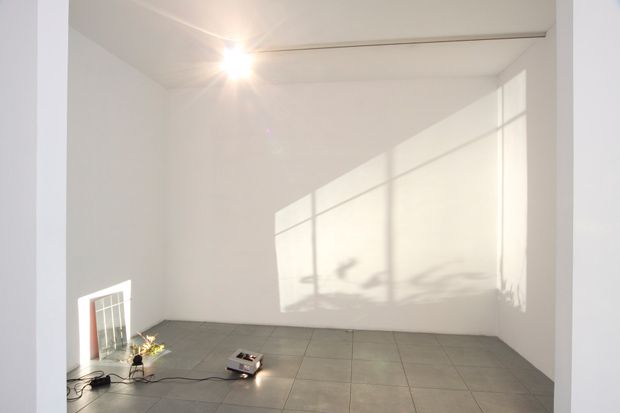 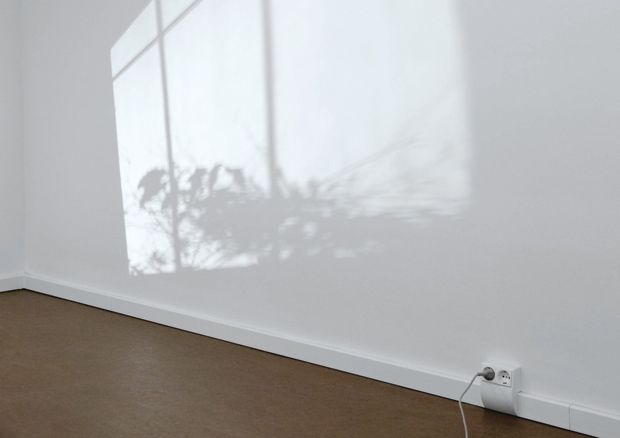 The exhibition In the Light presents multimedia works of Berlin-based artist Ulrich Vogl, consisting of drawings on glass, film, small objects and installations. The works on show are from the last number of years, giving a good overview of Vogl’s diverse practice. The main theme of the show is the light – both as a natural and technical phenomenon. Therefore it includes works, which deals with celestial figures: Wolke, 2009 (Cloud) or Himmelsscheibe, 2009 (Sky Disc), as well as with the equipment of its exploration: Fernrohr, 2009 (Telescope). On the other side, works like Mirball, 2009 and Limelight, 2008 “light up” the world of show business and clubbing. In his latest installation, Fenster, 2010 (Window), the artist plays with light and shadow and movement. Vogl is interested in expanding the traditional notion of drawing. He thus explores unusual materials, such as glass, mirror and different types of foil, breaking through the constraints of two-dimensionality by creating spacious installations. Light is always the main theme, but also and important material. It is light, which “draws” with the help of projection and reflection superseding the pencil and other traditional drafting tools. In this way, Vogl’s works can be termed „Light-drawings”, and are examples of a current artistic interest in one of the oldest forms of creative expression, which is experimented with in various ways.

Ulrich Vogl (born in 1973 in Kaufbeuren, Germany) calls himself a drawer. He began his studies at the Art Academy of Munich (Akademie der Bildenden Kűnste Műnchen) and received his MfA at the class of Dieter Appelt at the University of Art Berlin (Universität der Kűnste Berlin). In 2004/2005 he was a student of the MfA programme of the School of Visual Arts in New York City. He exhibited in Germany, Italy, Ireland and the US. The exhibition at the Gallery Le Guern is his first exhibition in Poland