C.T. Jasper and Joanna Malinowska are Tricity-born visual artists, who share their lives between New York and Gdynia. Having worked individually for many years, during which they took part in a number of individual and collective exhibits in the United States and Europe, they now collaborate on numerous projects. Their work explores themes of national identity and its paradoxes, filtered through the lenses of ‘experimental anthropology.’ In 2015, the duo represented Poland at the Venice Biennale with the project Halka/Haiti 18°48’05”N 72°23’01”W, which was later shown at the Göteborg Biennial for Contemporary Art, Ghetto Biennale in Port-au-Prince, the Krasnoyarsk International Museum Biennale, and many other exhibitions around the world, from Japan to Australia. The project Mother Earth Sister Moon was commissioned by the Performa 09 Biennial in New York and later shown at Nottingham Contemporary and Warsaw’s Zachęta National Art Gallery. In 2015, Jasper and Malinowska showed Relations Disrelations in the Łódź Museum of Art, an exhibition which summed up their individual and joint works. One of their latest projects is The Emperor’s Canary, a sound art installation commissioned and presented by the High Line in New York City, and currently on view at the Centre Pompidou-Metz in France.

The works of the artistic duo can be found in many private and state museum collections in Poland and around the world, including the Hirshhorn Museum in Washington, the Saatchi Gallery in London, the Vehbi Koç Foundation in Istanbul, the Zachęta National Art Gallery in Warsaw and the Museum of Art in Łódź. Both are recipients of the prestigious John Simon Guggenheim Award. 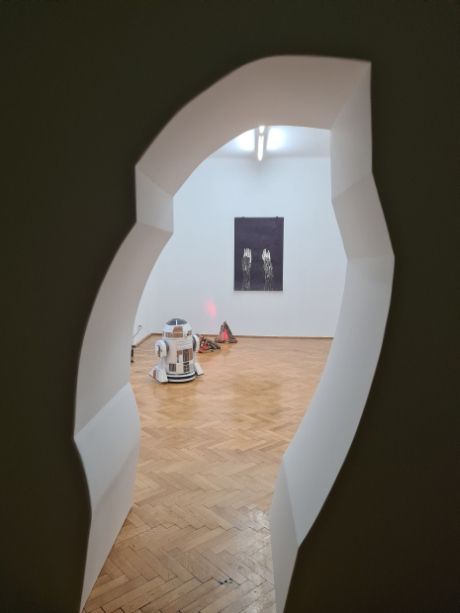 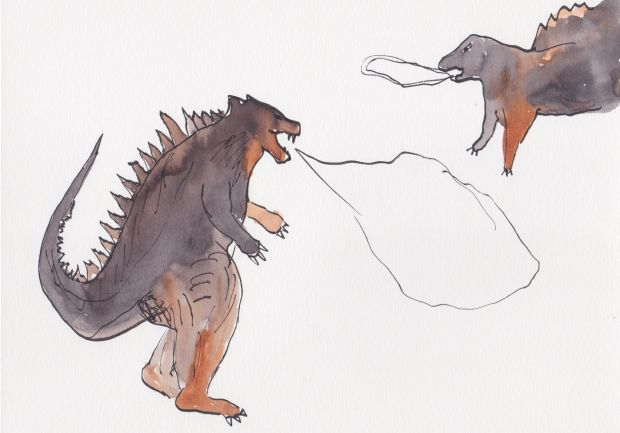 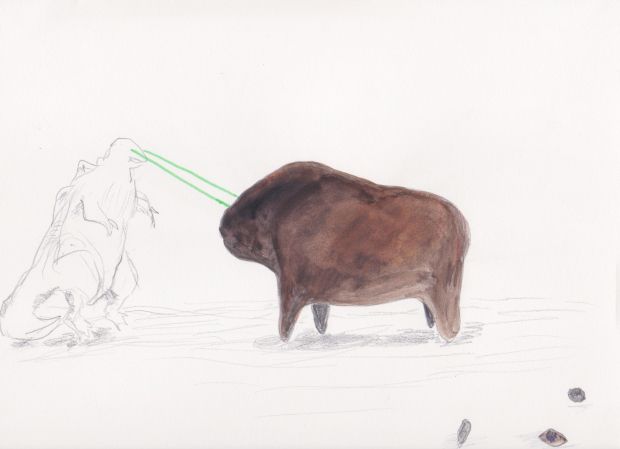 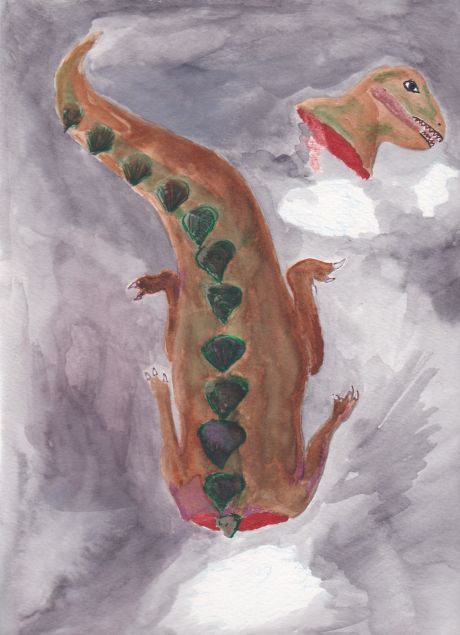 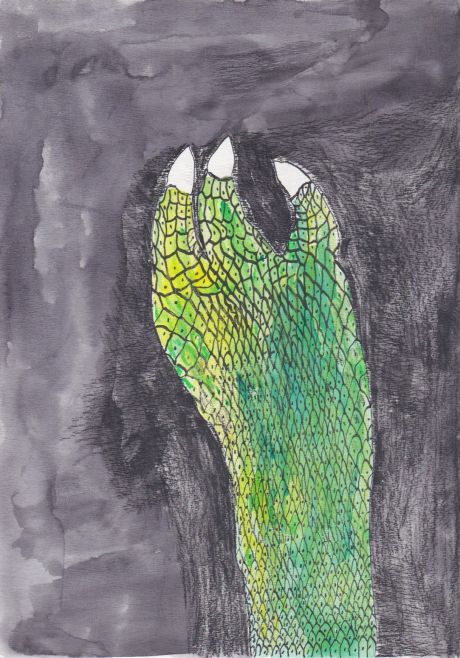 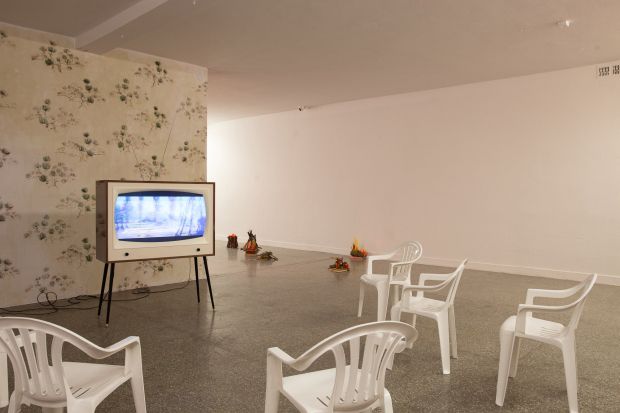 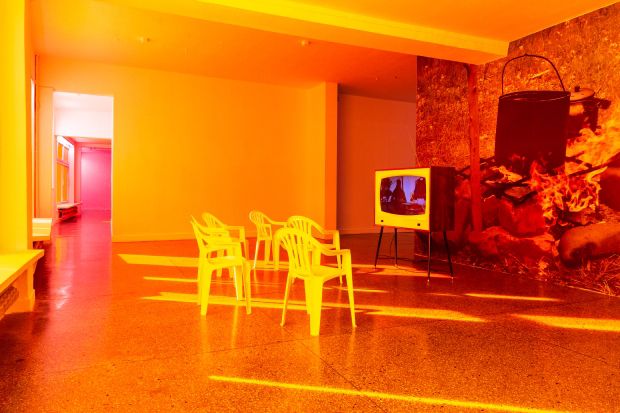 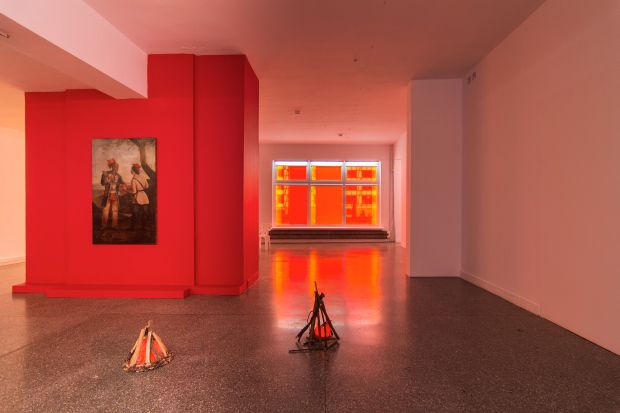 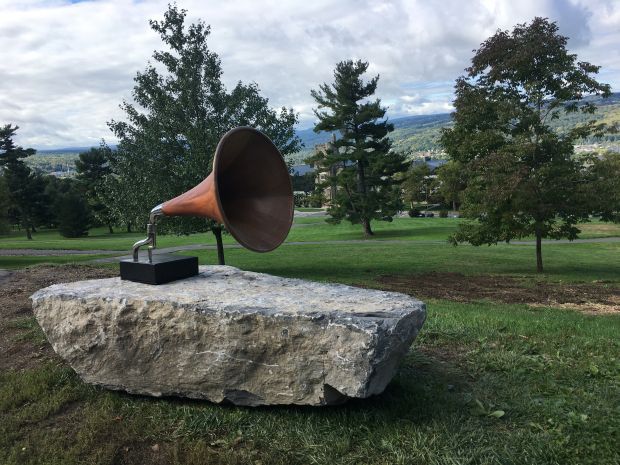 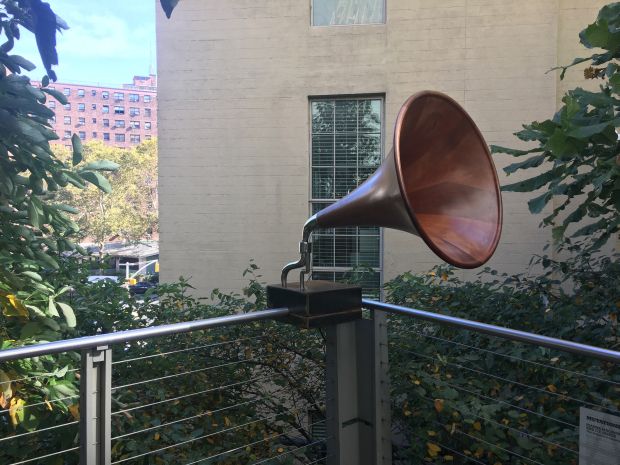 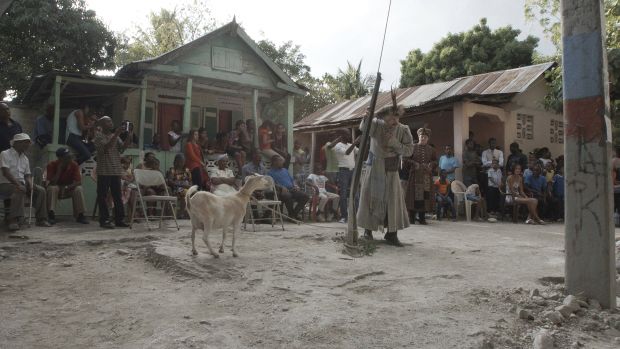 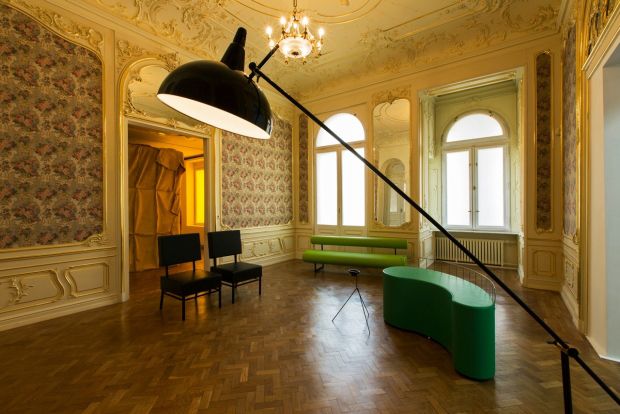 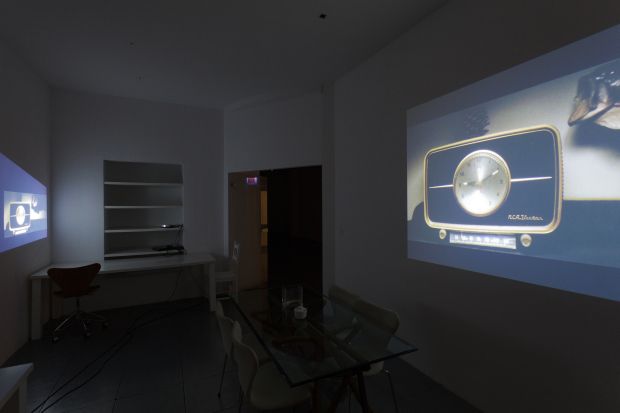