Jiri David, born in 1956 in Rumburk, lives and works in Prague, Czech Republic. His art includes installation, object, photography, painting. He graduated from the Prague Academy of Fine Arts under professor Arnosta Paderlika and Jiri Ptaceka. 1995-2002 he was head of the Department of Visual Communication at the Academy of Fine Arts in Prague. Since 2004 he is the head of the Intermedia Department at the Academy of Applied Arts, Architecture and Design in Prague.

Exhibitions in the gallery: Timelessness Time = Nothing Actually Happens... 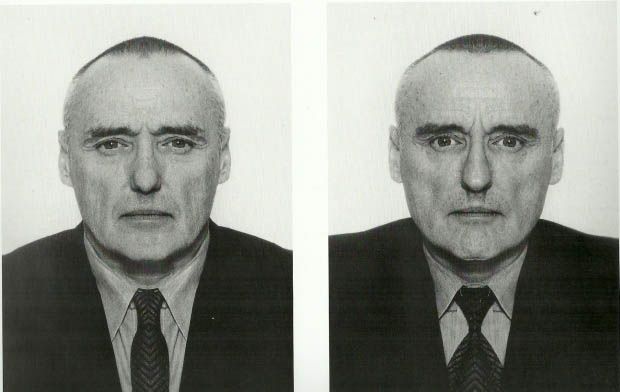 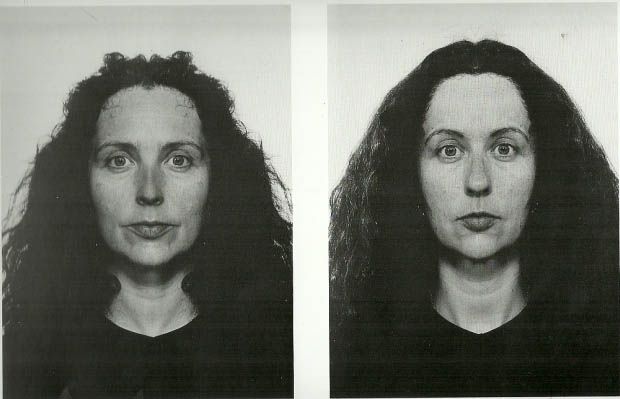 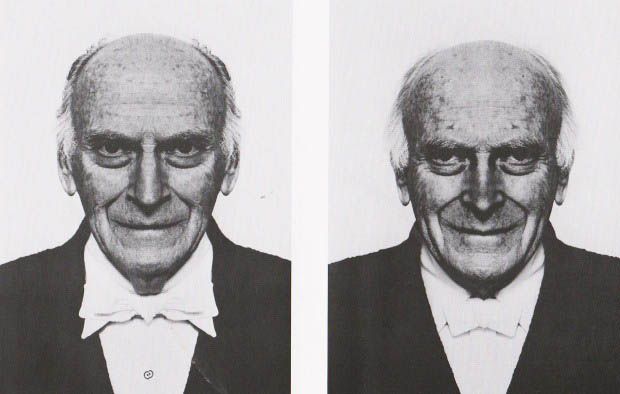 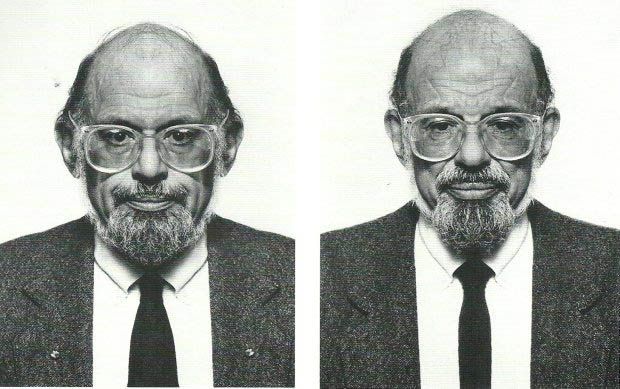 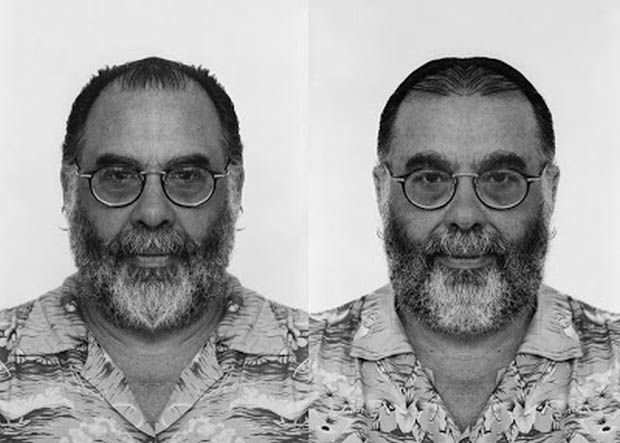 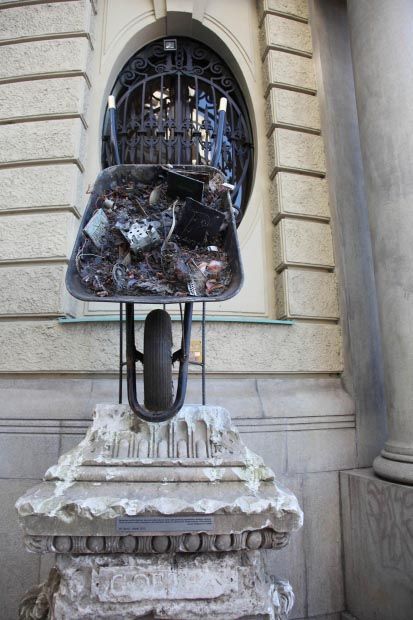 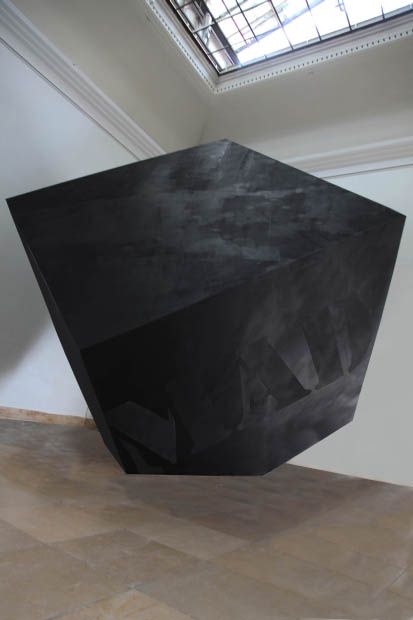 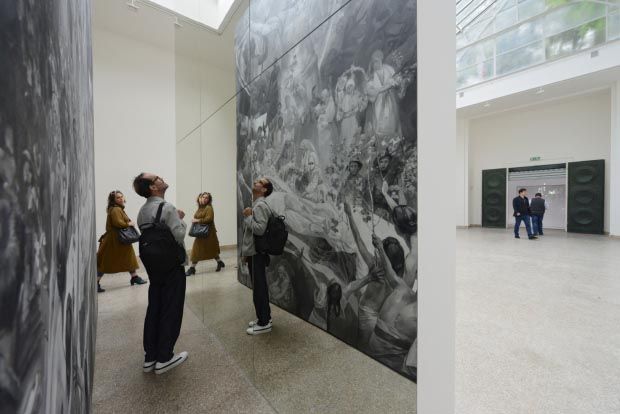 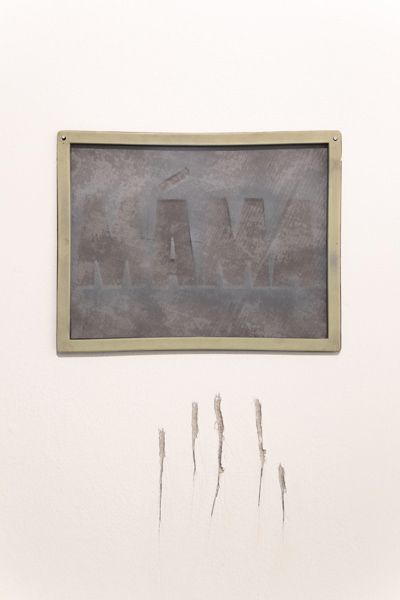 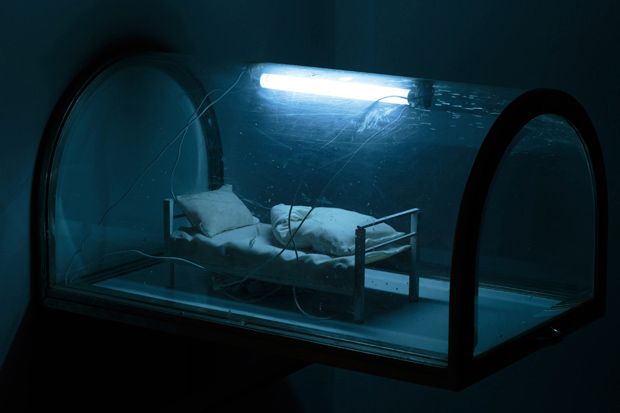 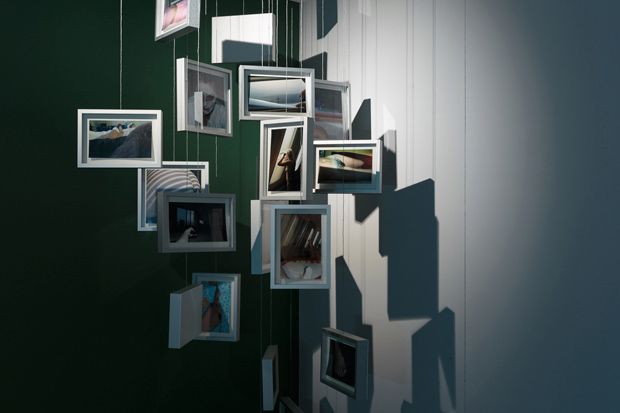 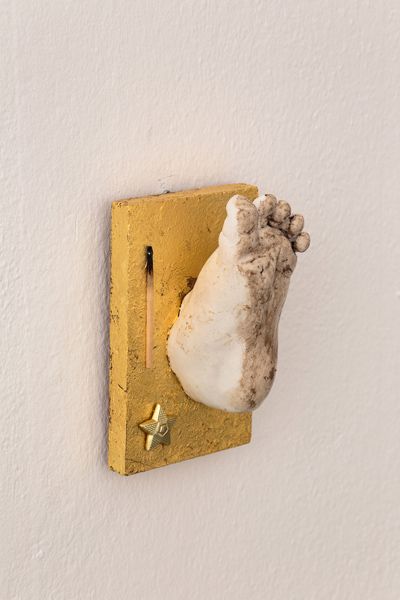