Pravdoliub Ivanov, born in 1964 in Plovdiv, Bulgaria. Lives and works in Sofia. His art includes installation, photography, object and drawing. In 1993 he graduated from the National Academy of Fine Arts in Sofia. He has worked at his Alma Mater as Assistant Professor since 1996. He is also a member of the Institute of Contemporary Art-Sofia.

Exhibitions in the gallery: Half-truth, Just Another Boring Day, Neglectable Incidents at the Level of the Eyes 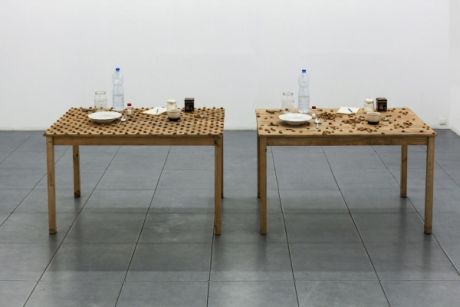 The Chaos of Desires is Being Arranged by the Disappointments, 2017 Installation: 2 tables, double set of objects, apricot stones 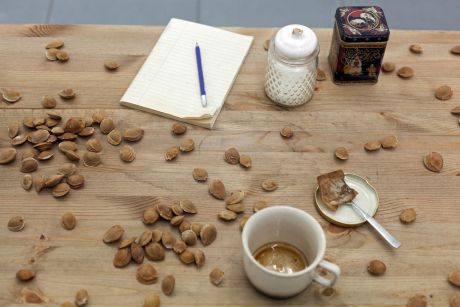 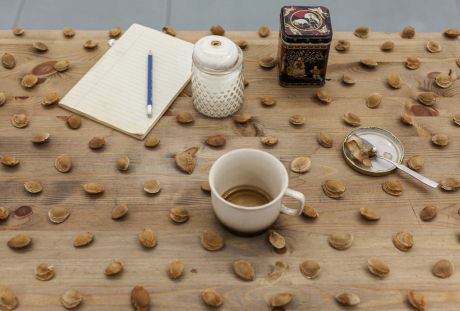 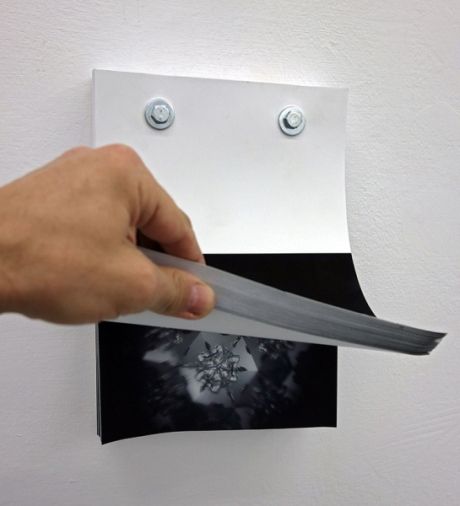 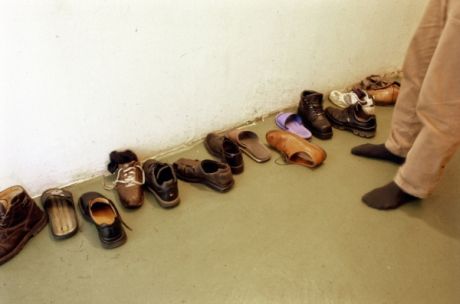 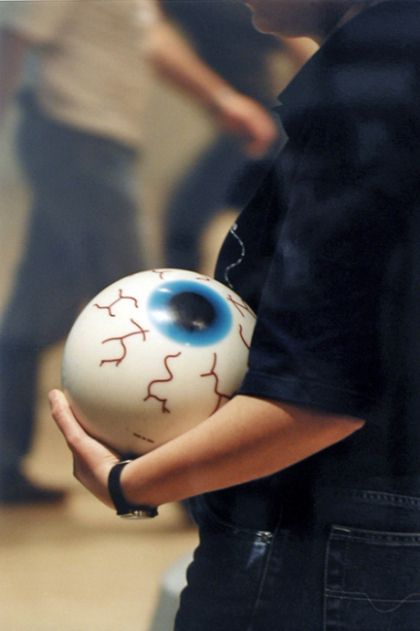 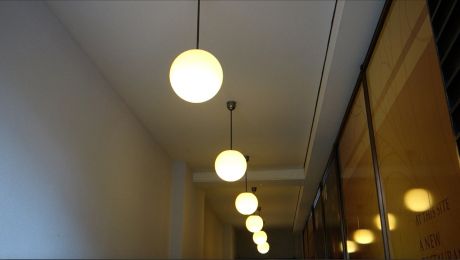 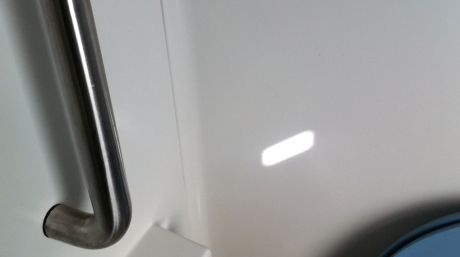 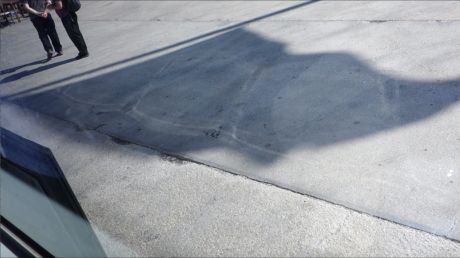 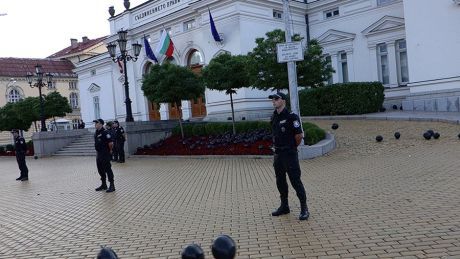 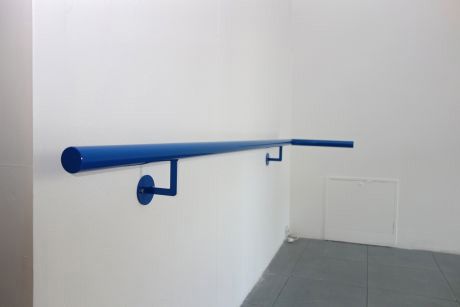 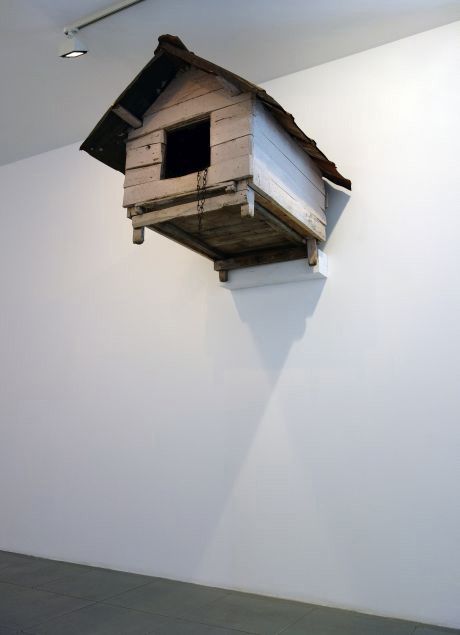 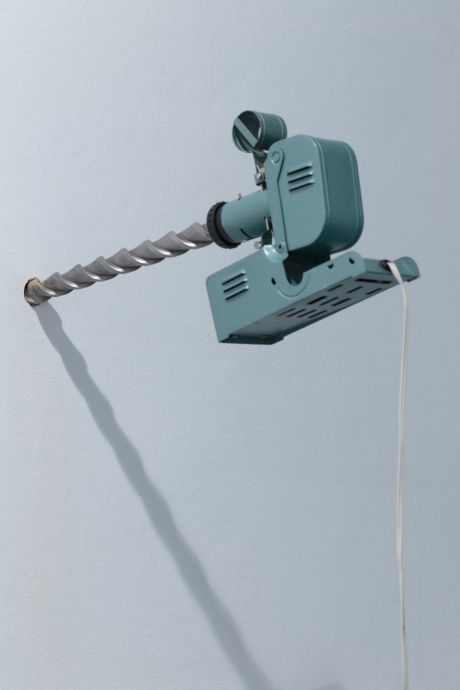 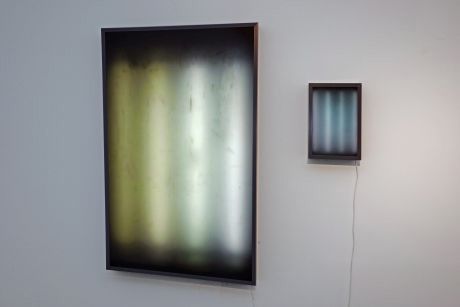 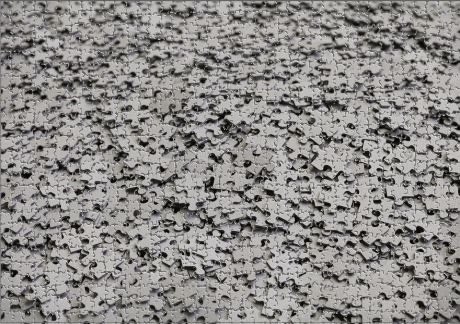 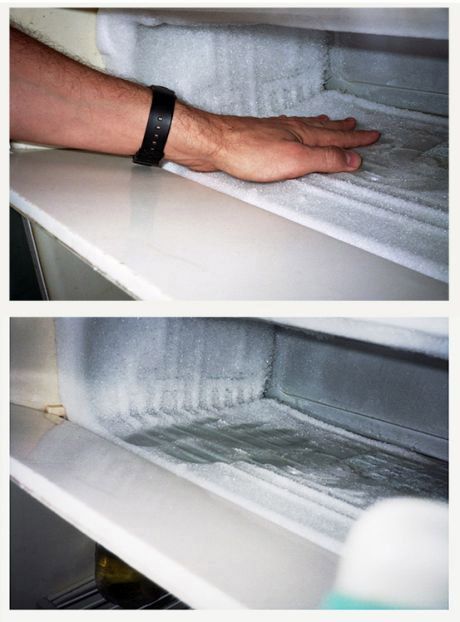 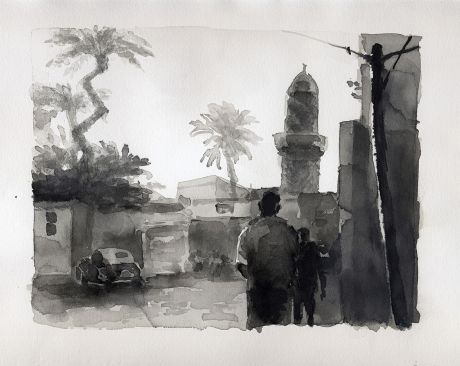 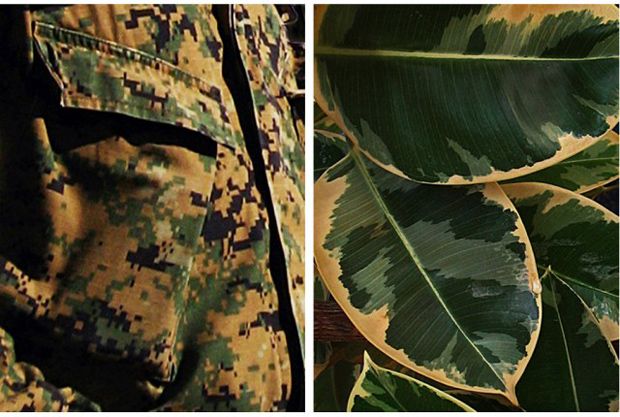 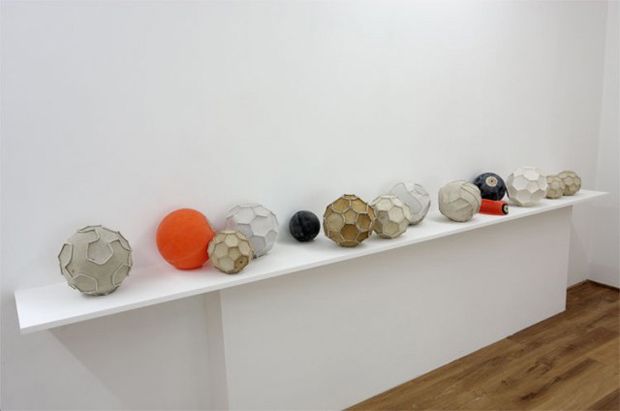 There Are No Perfect Games, 2008, installation of modified found objects, dimensions variable 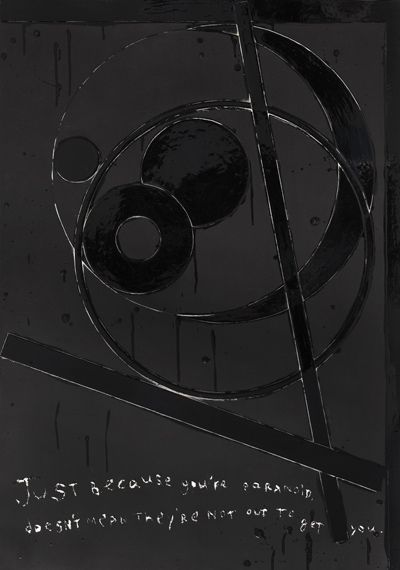 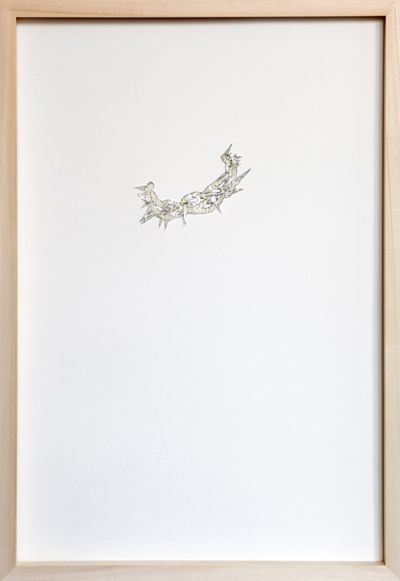 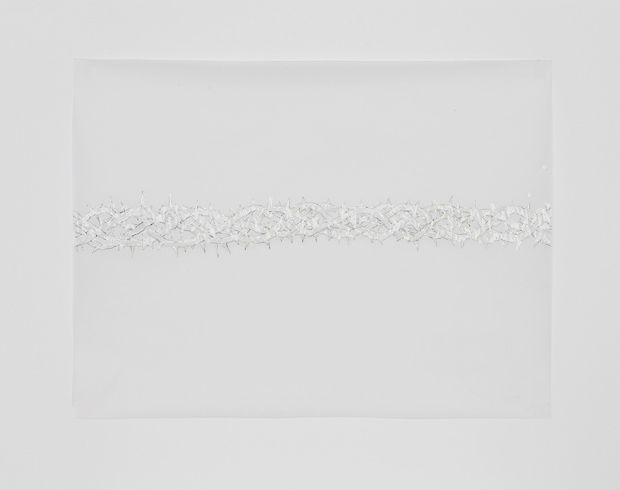 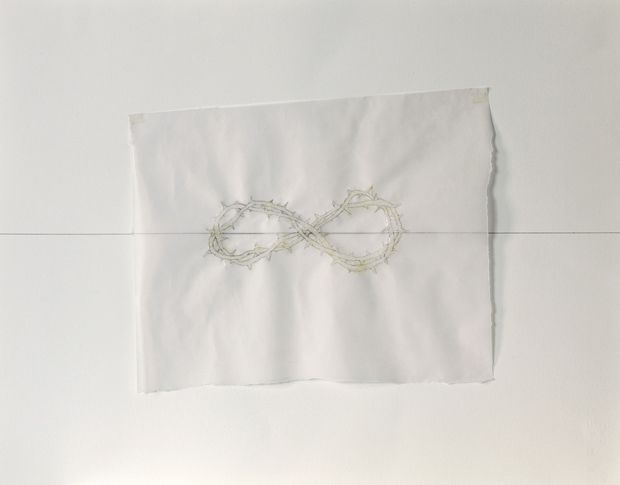 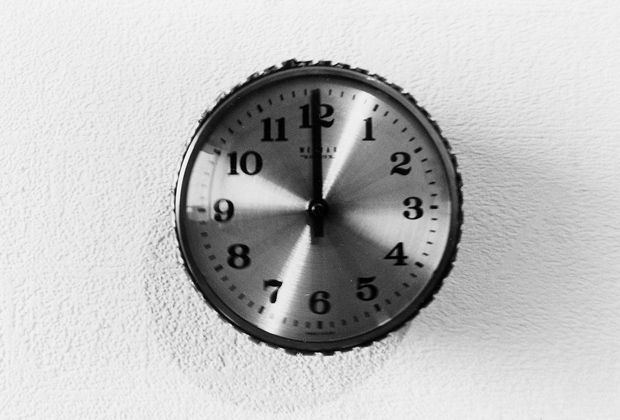 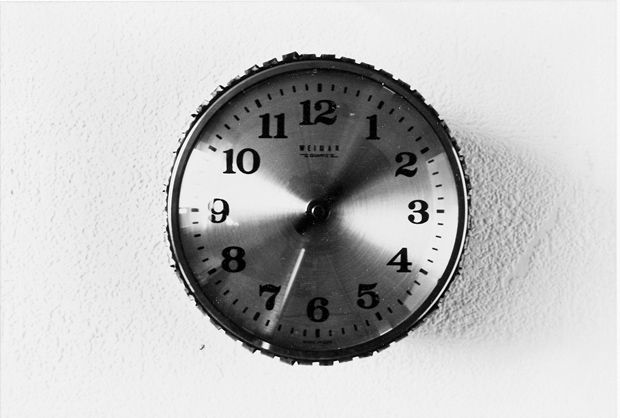 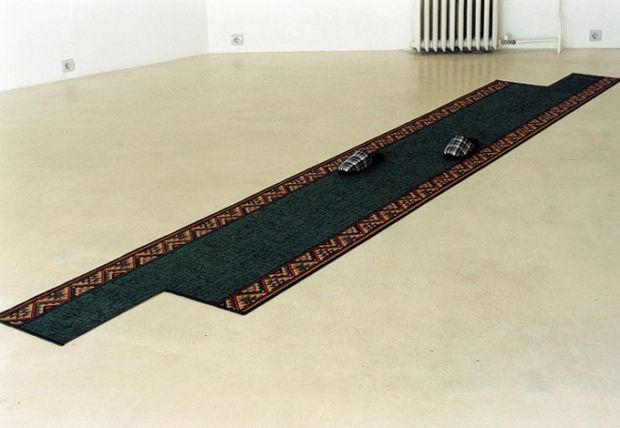