Robert Maciejuk, born in 1965 in Biala Podlaska, lives and works in Warsaw. From 1985 to 1990 he studied painting at the Academy of Fine Arts in Warsaw under professors Stefan Gierowski and Ryszard Winiarski. He stayed on as an assistant professor at his alma mater until 1995. In 2011 he received the Cybis Award.

Exhibitions in the gallery: With Natural Flowers, Ceremonies. A Practice of Vision 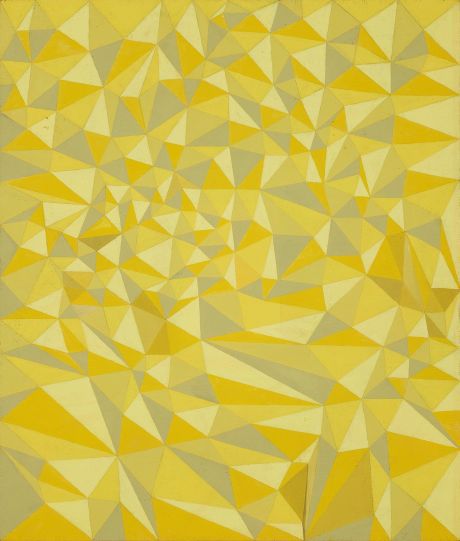 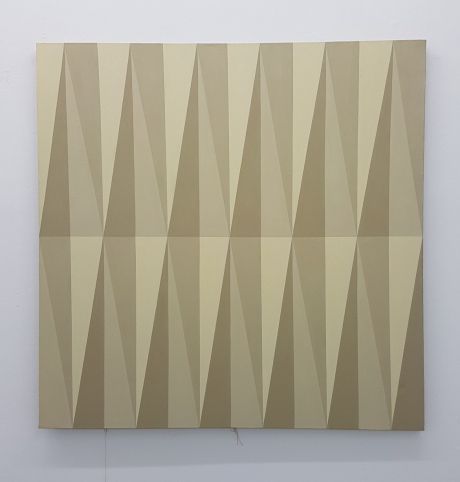 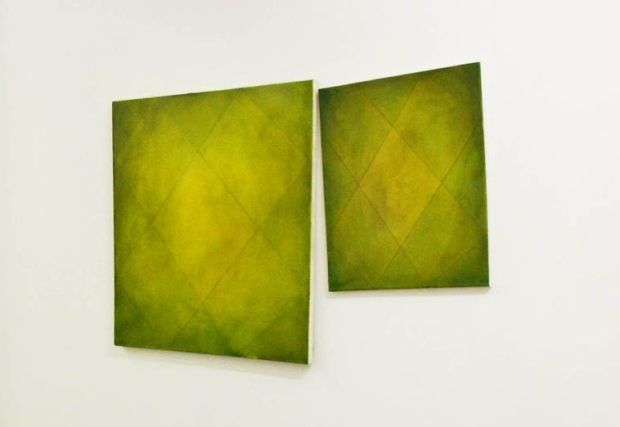 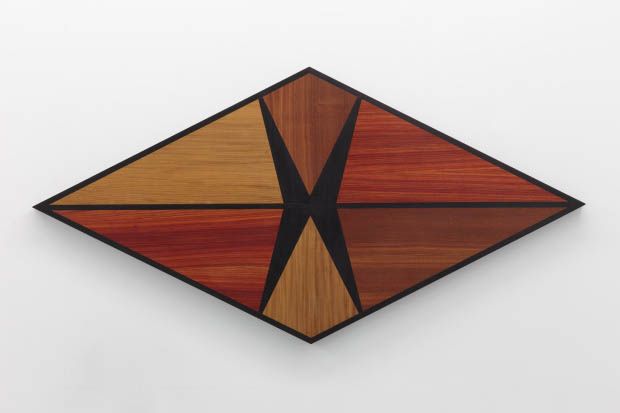 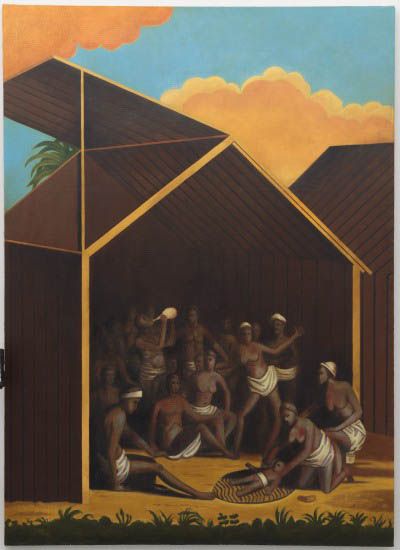 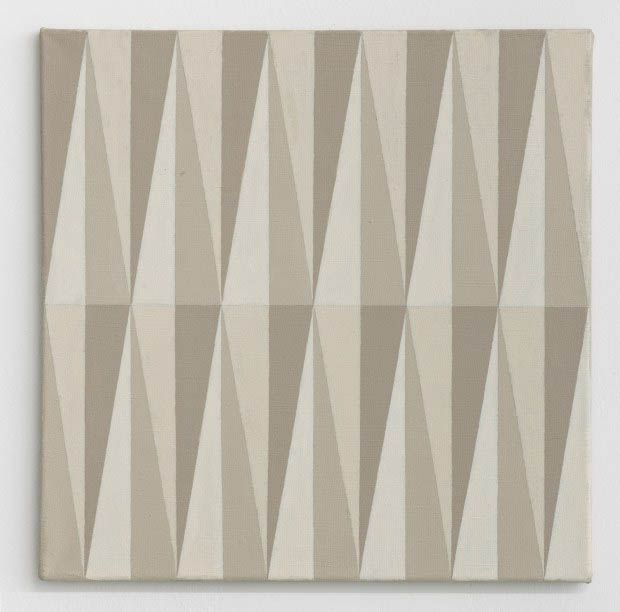 Architectural Detail from the sanatorium In Kozubnik, 2015, oil on canvas, 50 x 50 cm 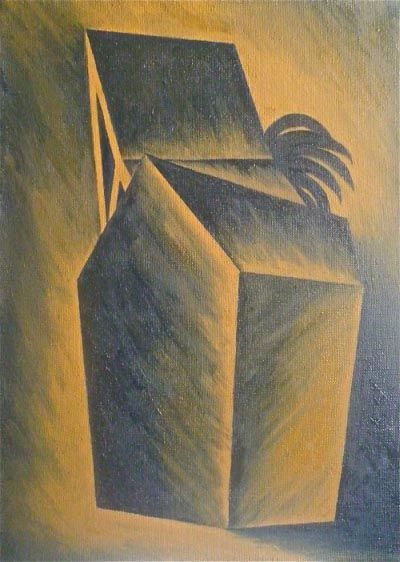 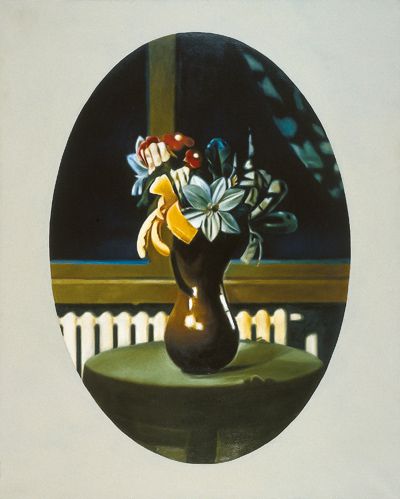 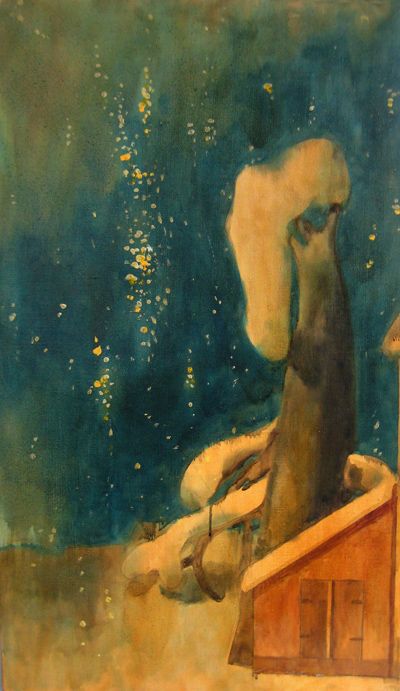 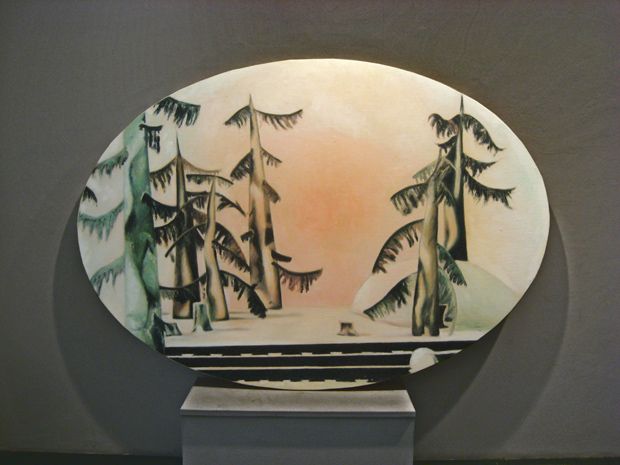 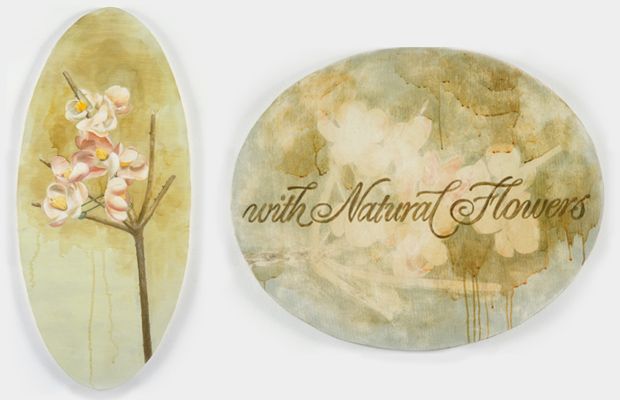 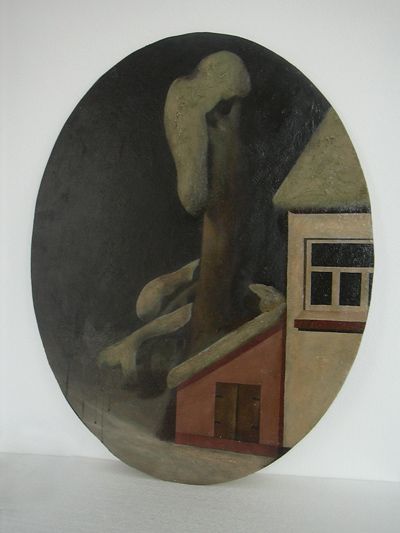