Tomasz Ciecierski, born in 1945 in Cracow, lives and works in Warsaw; in 1971 he graduated from the Academy of Fine Arts in Warsaw, the Department of Painting, where he was a lecturer in the years 1972-1986. In 1999 he was the recipient of Cybis Award for creative achievements. 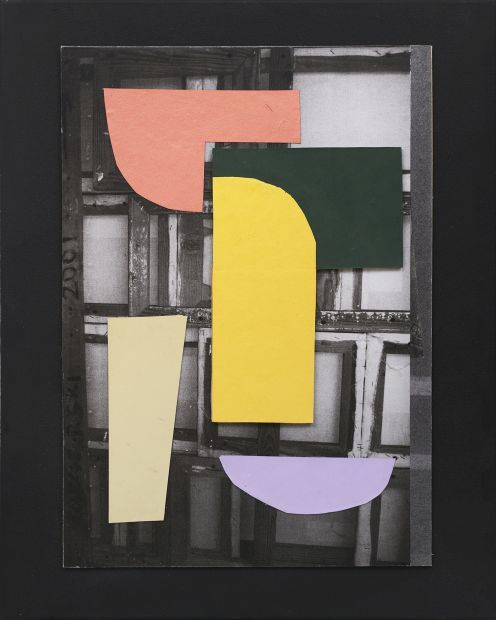 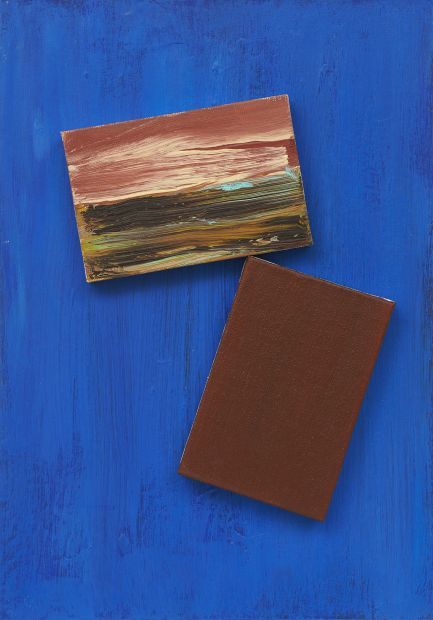 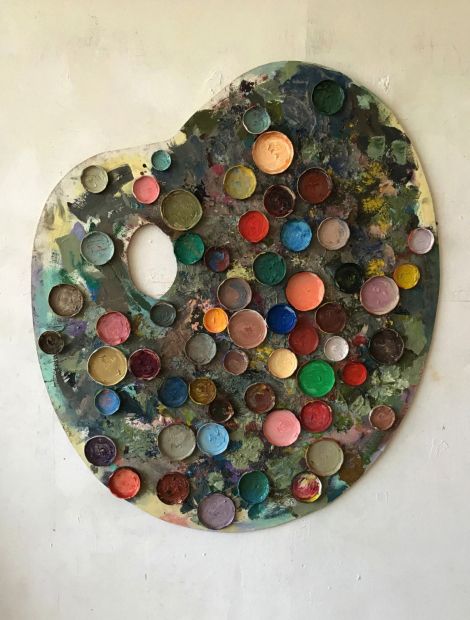 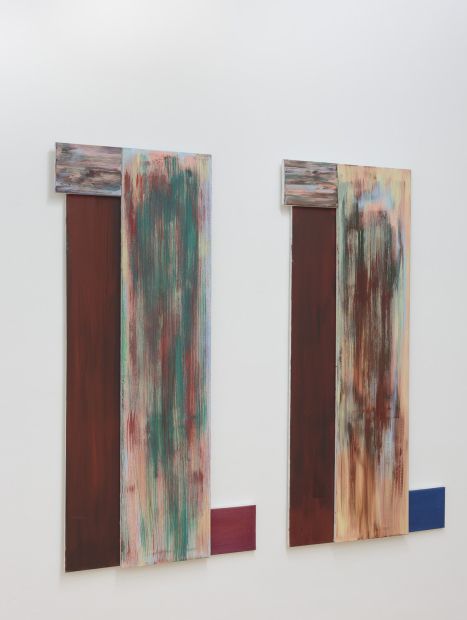 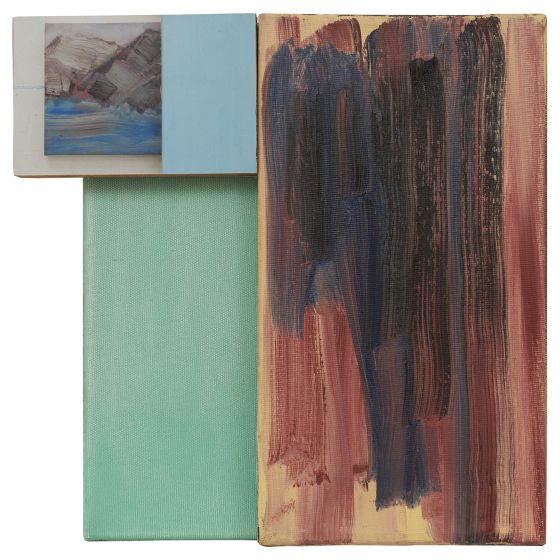 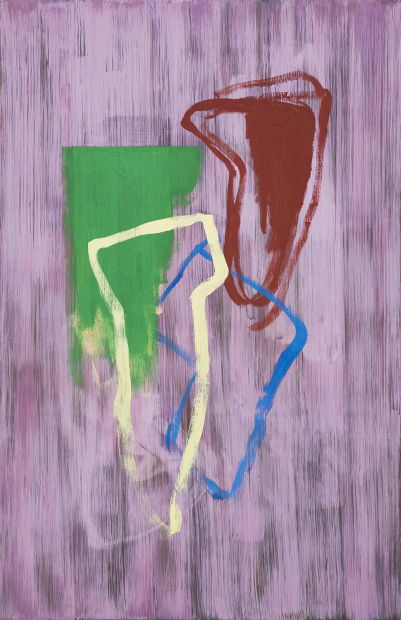 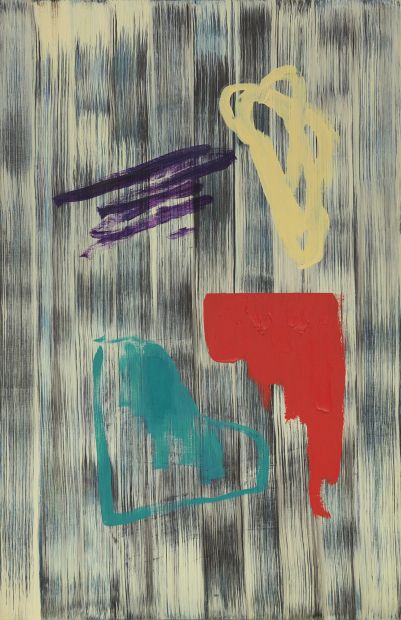 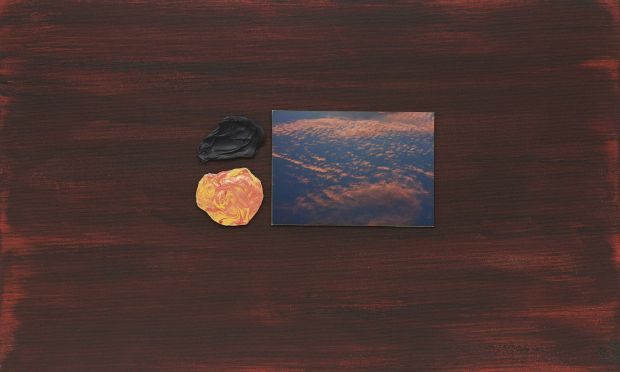 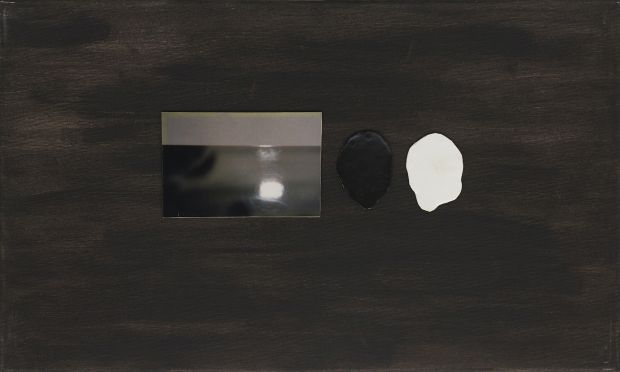 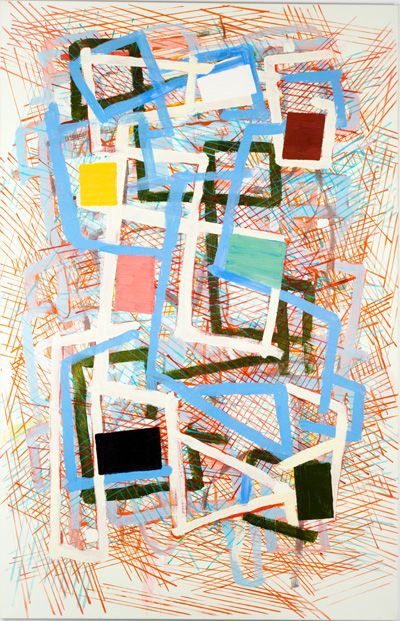 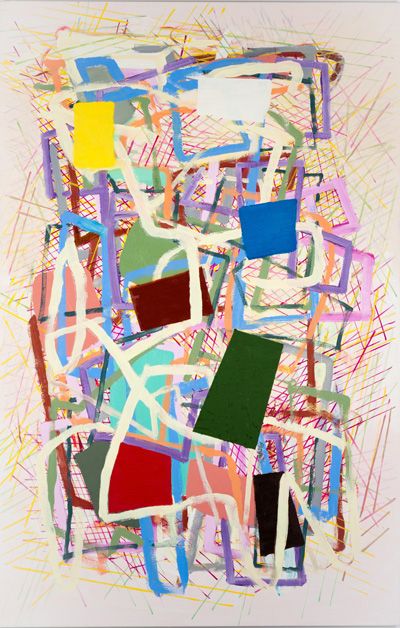 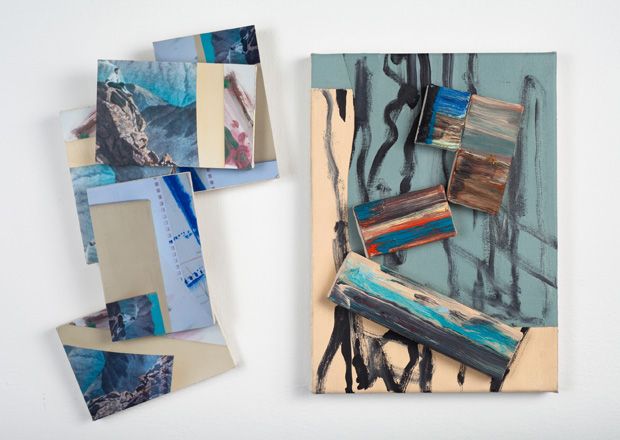 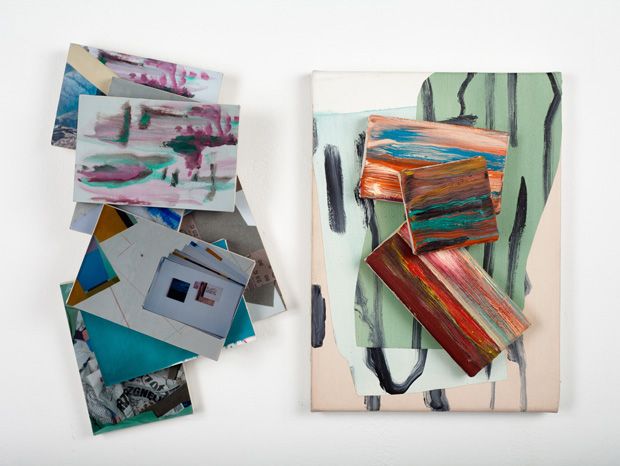 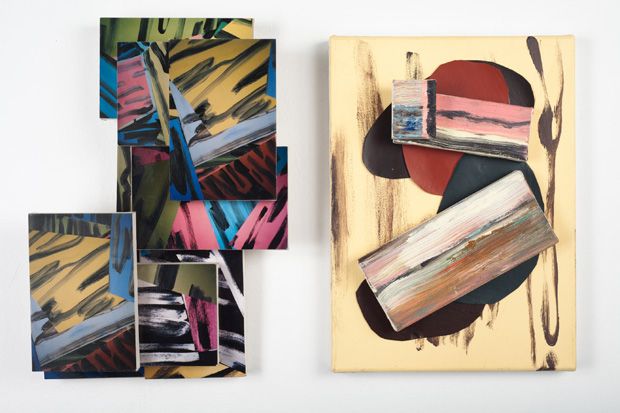 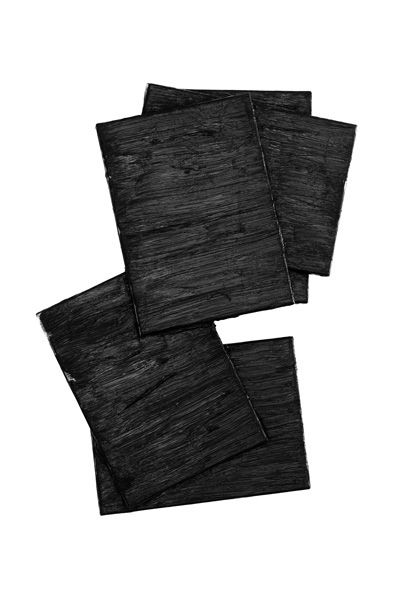 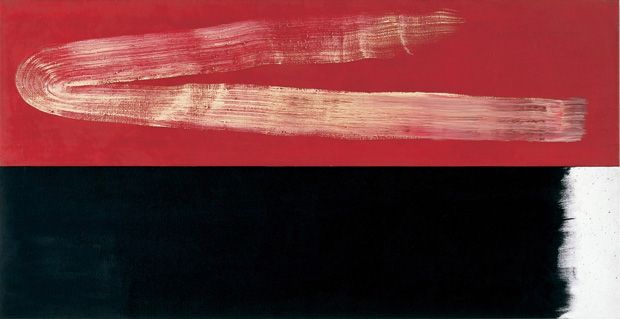