Tomek Baran, born in 1985 in Stalowa Wola, lives and works in Cracow. He is a graduate from the Academy of Fine Arts in Cracow in 2010, Departament of Painting. He made a debut in F.A.I.T. Gallery in 2008 during the Campaign for Revaluating Abstraction. 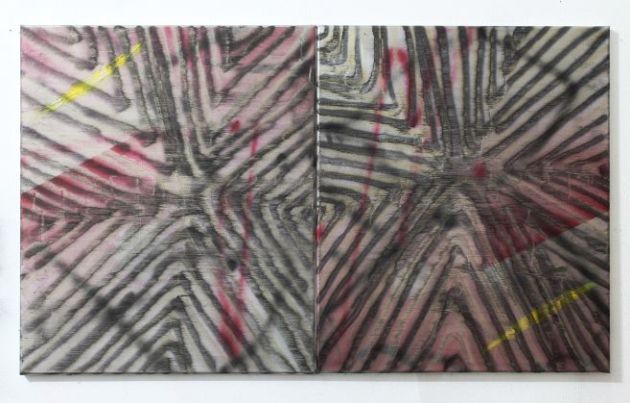 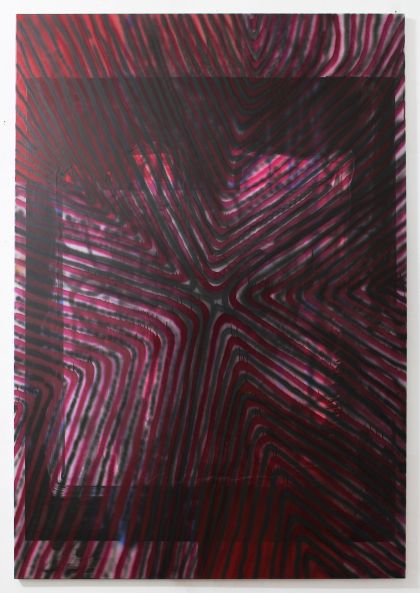 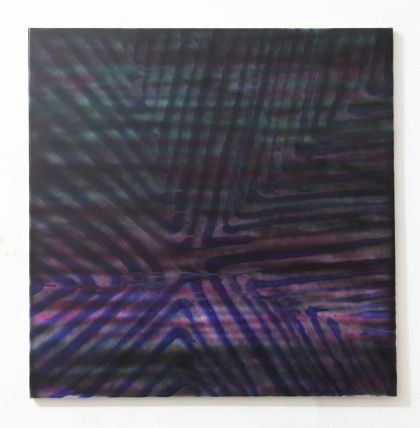 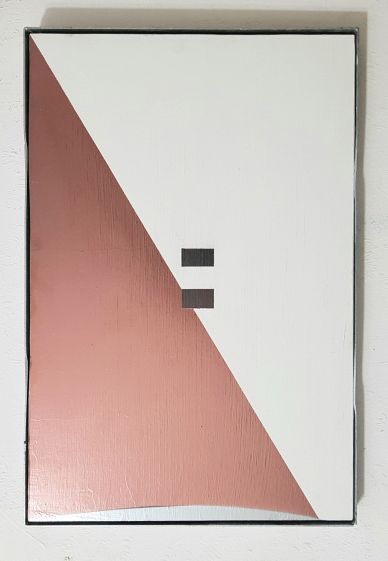 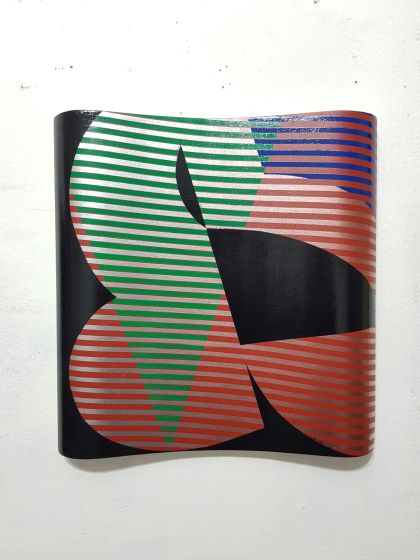 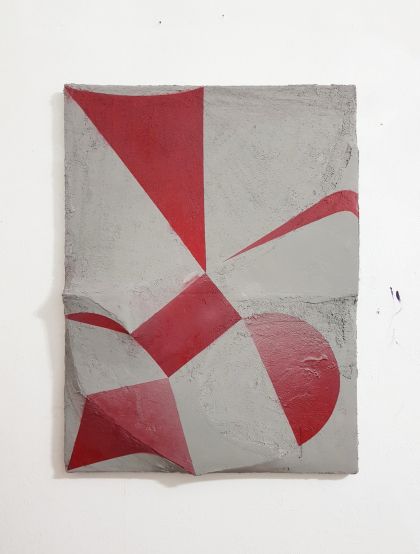 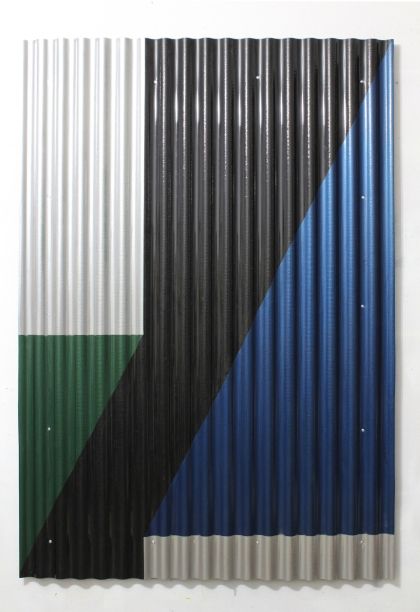 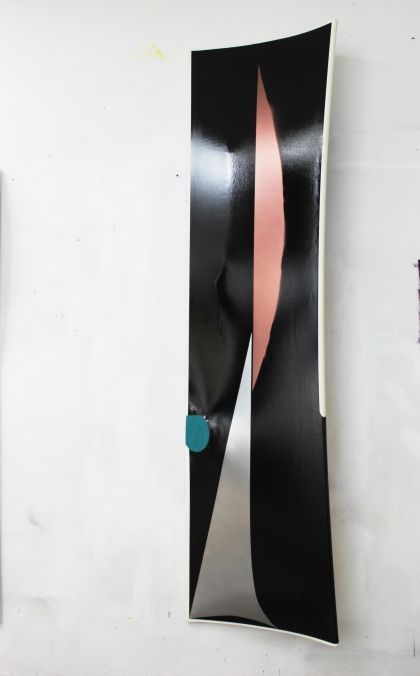 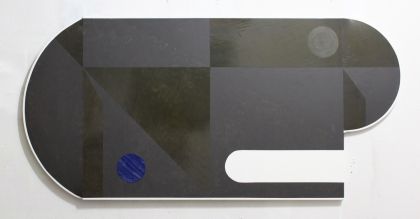 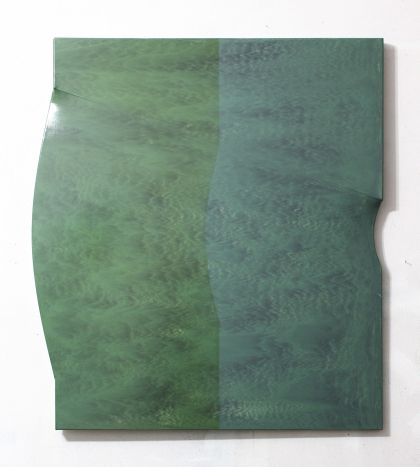 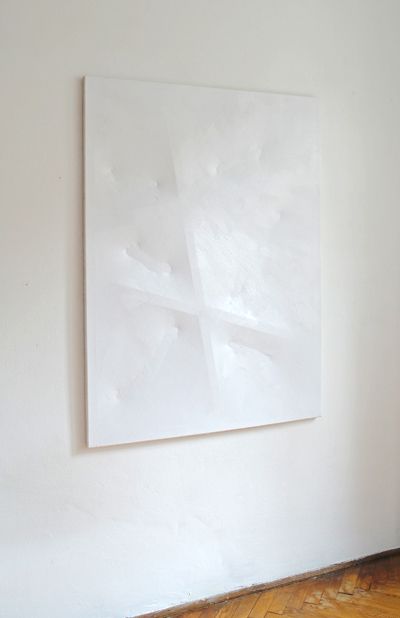 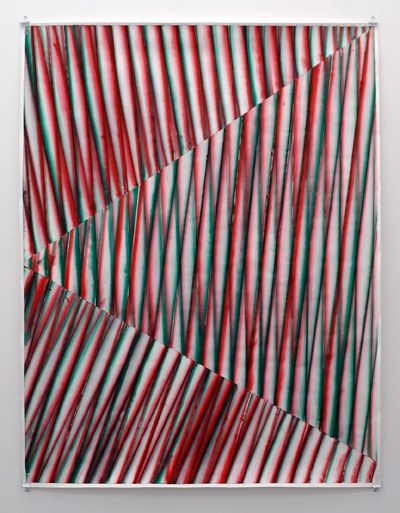 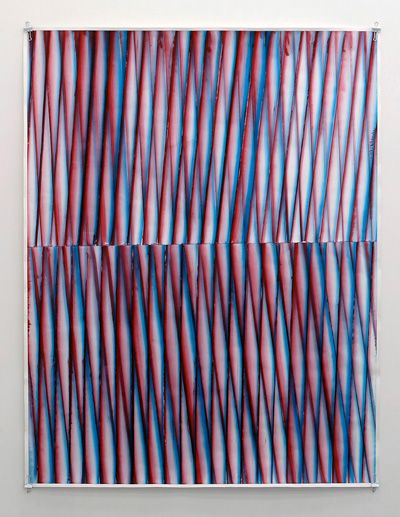