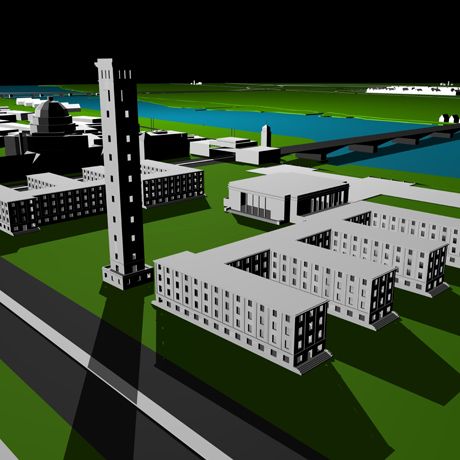 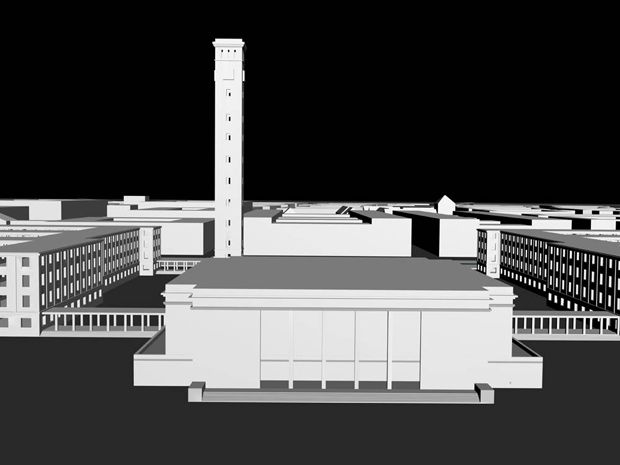 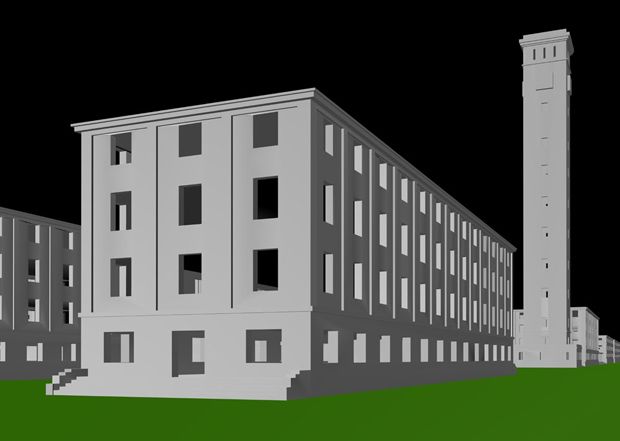 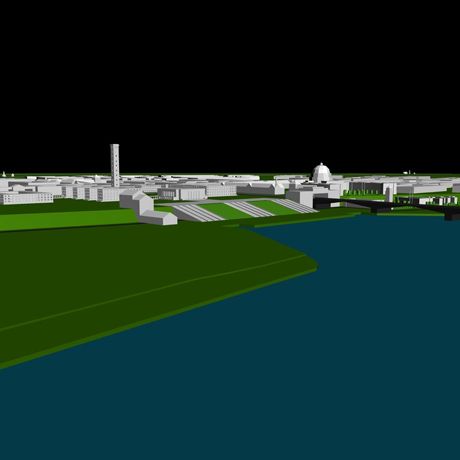 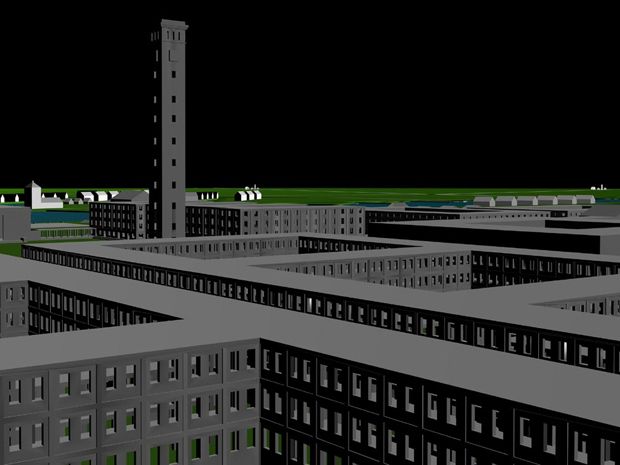 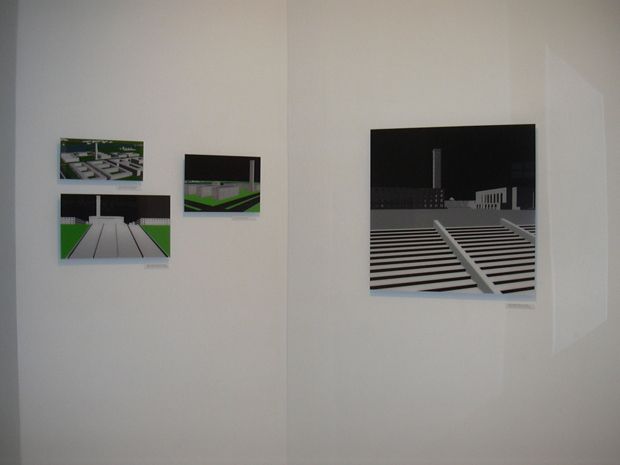 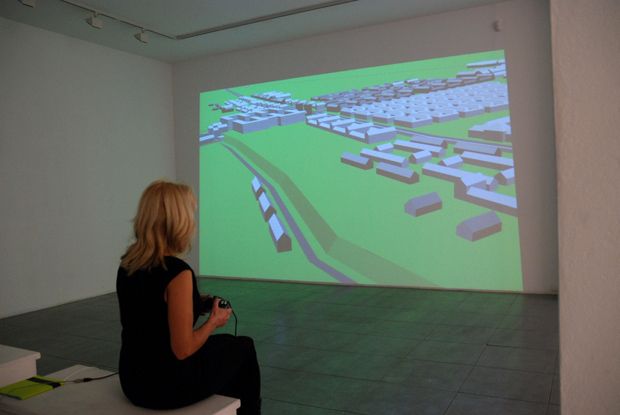 The project approaches the fields of architecture, city planning, history, ideology, the relation between spatial practice and human behavior. So the project addresses very topical theme, but at the same time it touches upon more particular history and local Polish conditions. The title of the project is Wartopia – it is the combination of two words war from Warsaw and topia from utopia. The project consists in virtual reconstructing of the city of Warsaw on the base of plans and projects conceived during the 20th century history.

One of the main part of the work will show the reconstruction according to the plans and projects conceived in the spirit of the Socialist Realism during the Stalinist era. This part will be broadly developed as the city is strongly marked by the period of the socialist realism dominance.

The other part of the project will present the reconstruction following the plans worked out at the beginning of the second world’s war. First version called Die neue deutsche Stadt Warschau was elaborated by German architect Hubert Gross who assumed to transform Warsaw into provincial town with the population of about 200.000. Polish city was to be rebuild in new German order. The second version from 1940, by German city planer, Friedrich Pabst, was more radical. The city was to be demolished to make place to new German city limited to the population of only 130.000.

But the Wartopia project does not get exhausted in these juxtapositions as the artist is fascinated with the motif of the ideal city. These two examples of extremeness in thinking of the ideal solution will be combined with the modernist utopia which marked the 20th century history of the city, utopia recognizable in contemporary and earlier visions of the city.

So the project will offer a view on historical and current developments in the city and its planning. It will also show how political power structure influenced the development of the city, its real and virtual architectural shape.

But the point is not to show the changes the city underwent in its 20th century history but to point out the relations and similarities between different positions, applications and appropriations of modern ideology in architecture and city planning.
For example the Nazis plan of rebuilding of Warsaw will be referred as an example of an attempt at bringing to practice the idea of functionality and rationality in its most extreme form. The projects of monumental, spectacular buildings in the style of authoritarian architecture from 1950. will be an example of employing the ideology rooted in modernist ambition to transform the world and to rearrange the new environment for new people.

Contemporary architectural achievements will be presented as an example of similar strategies of searching for metropolitan image of the city with banking and office towers, shopping centers. This contemporary period juxtaposed with prewar trends to erect the monumental edifices will be explored to show the concepts and utopias for the future.

The main field of the artist’s interests are projects and plans mostly unrealized, sometimes forgotten, plans vanished and then re-emerged. Up till now it is not possible to describe the visual character of the project. But it is worthy to mention the artist’s approach. Instead of neutral summaries and diagrams her approach will move the spectator perspective from usual bird’s – eye view to the horizon of pedestrian and inhabitants. So all reconstructed parts of the city, all buildings will be seen from inside, by someone wandering through the city, moving from one to another visions of the city.

The subtitle of the project is Berlin – 518, Moscau - 1122. The city between two most populous metropolis in the Eastern Europe. Of course it is more historical than geographical location of the project. But besides the past, more interesting issue in question will be perceiving of the city in the context of what is now going on in these two metropolis in terms of architecture and city planning. In the context of debates on reconstruction of Berlin and restoration of Moscau.