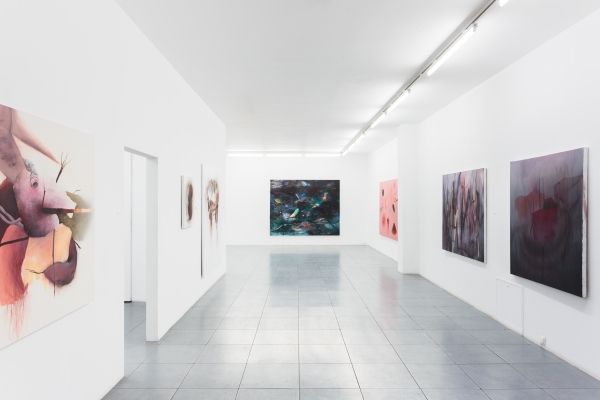 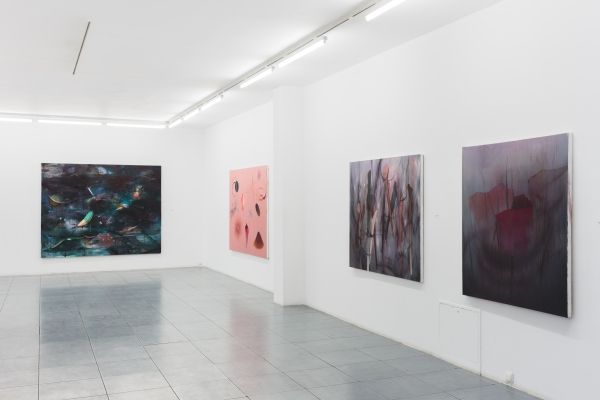 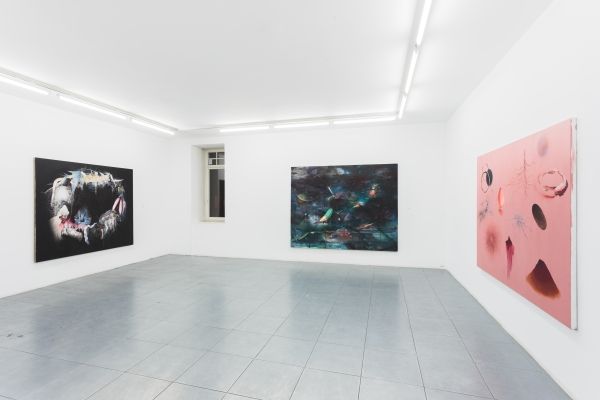 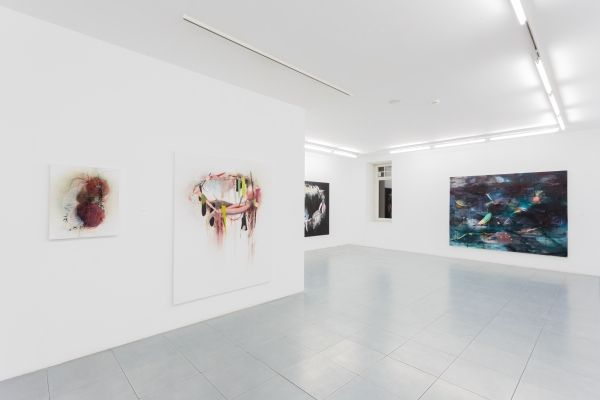 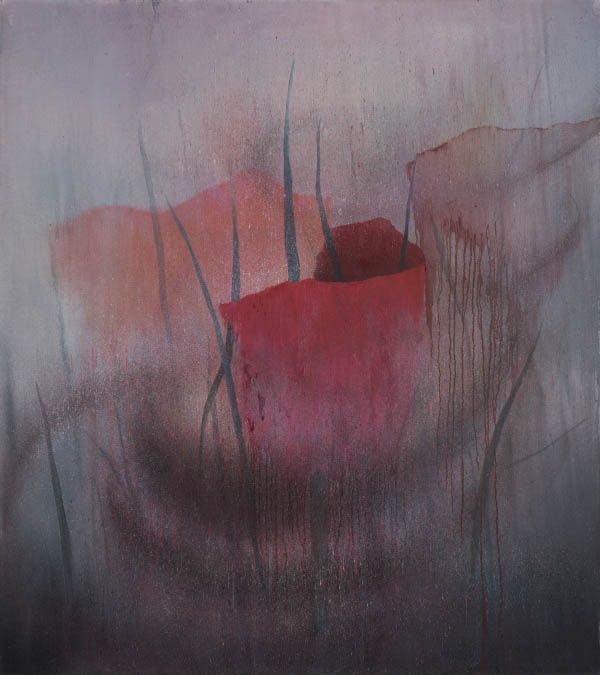 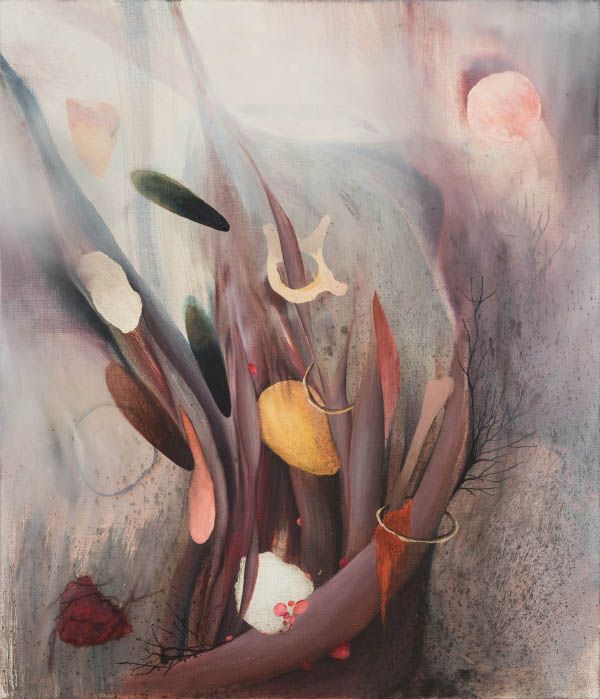 
The exhibit presents the recent works of Irmina Staś and Paweł Matyszewski which they have painted together. This collaboration was spurred on one hand by the will to experiment and on the other hand by a close affinity between their individual art practices. While the paintings of Staś and Matyszewski are very different in form, they share common subjects. Both artists “dig into” such themes that relate to death, impermanence, and decomposition.

The Digging In project, executed over a span of months, allowed the artists to invade each other’s privacy and to let each other enter the intimate space of paintings. The organic works created by Staś and Matyszewski originate from each painter “digging into” the creations of the other while accepting what the artists like and rejecting what seems inconvenient. The paintings exemplify harmonious collaboration as well as a kind of struggle. The process of painting was fraught with both “emotions” while the main points of contention were the colour and the painting technique. In their form and designation, the works lean towards the genre of landscape and the concept of space and site. The jointly made paintings embody the mutual “combat” and appropriation of the canvas, as well as an artistic compromise of a partnership.

Irmina Staś paints imagined plant and animal tissues as well as imaginary purely abstract configurations. She is interested in the ephemeral and impermanent qualities of life and the resulting sense of uncertainty about being in the world. Most of her paintings are entitled “Organism” and numbered in chronological order. She uses the means of painting to externalise what is inside. Abstract intestinal forms evoking both live and dead tissues which bridge biology and imagination intertwine in apparent continuous movement and constant change.

Paweł Matyszewski’s works obsessively circle around the impermanence of human life and natural phenomena. He is fascinated by the changeability and fragility of the human environment as well as marginal events which arouse extreme emotions. His works, which border on both realism and abstraction, seem akin to the fabric of the human body. While some of the works are infused with eroticism, others look much like dead skin, yet all have both a sensuous and visual impact.