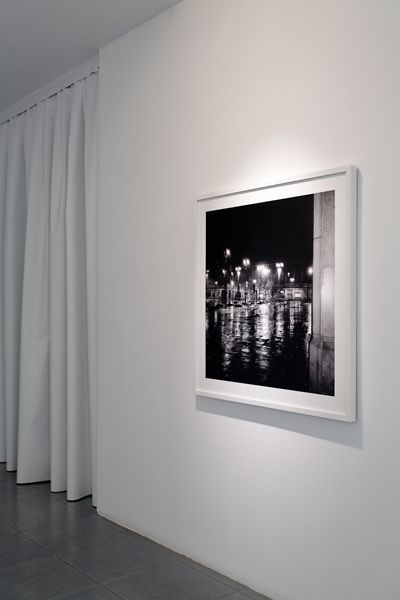 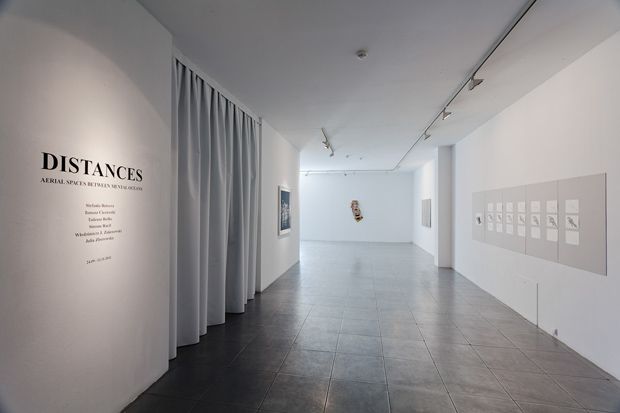 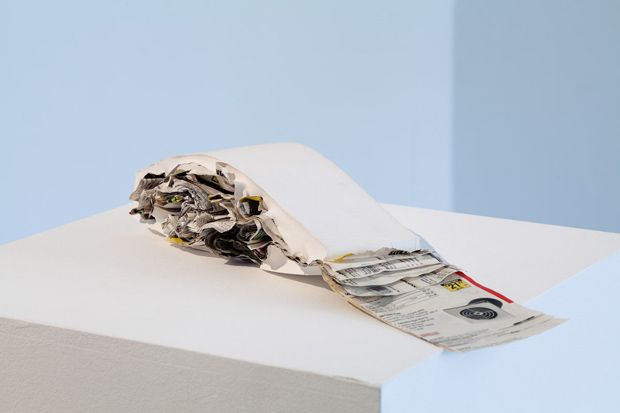 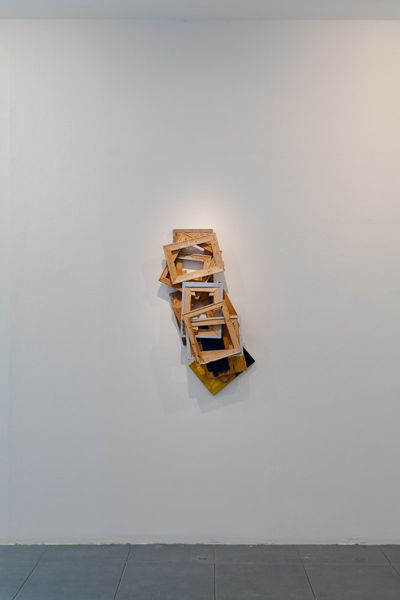 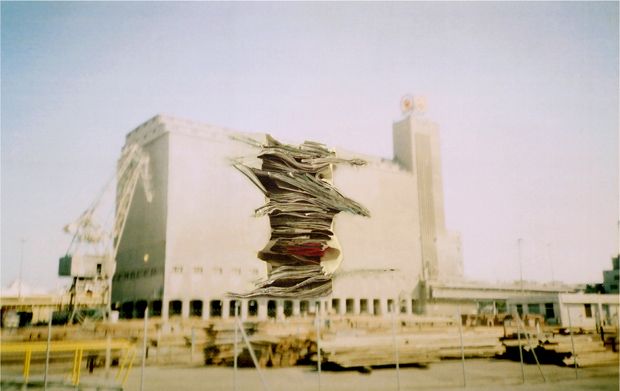 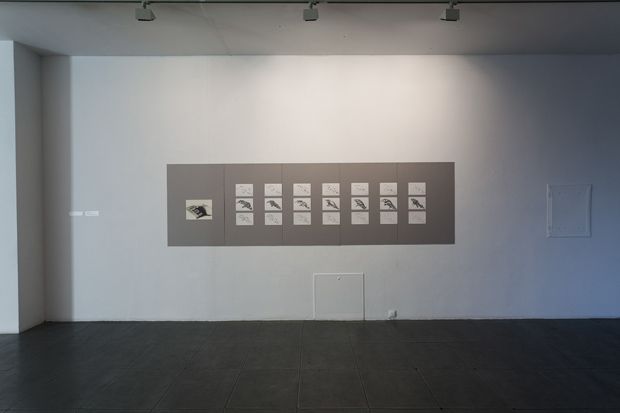 Reality constructed by the individual gaze is a function of desire and distance. The exhibition Distances - Aerial Spaces Between Mental Oceans explores the notion of distance used in different contexts: not only physical space, as experienced by the body, or architectural space. Space in and between architecture breathes its own air, builds channels for human traffic, organises communication networks, and at some places cuts off the wind. Like a magnet, distance, a movement of attraction and repulsion, verifies our conceptions of what is close or far away, gives perspective, and can shake us into new ways of seeing what previously seemed but an ordinary inanimate object.

The exhibition is a polylogue: the presented works of six artists move along planes of meaning spanning physical distances and mental oceans. Humans who always position themselves in space are themselves spatial, multi-layered, heterogeneous subjects. Human mind works in unexpected ways: it produces illusions, surprising blinks of consciousness, associations generated in the back of your head; it roams the halls of memory. Once marked and preserved, distance is transposed onto behaviours and judgments. Constructed distance can cause fear but it can also be perversely fascinating.