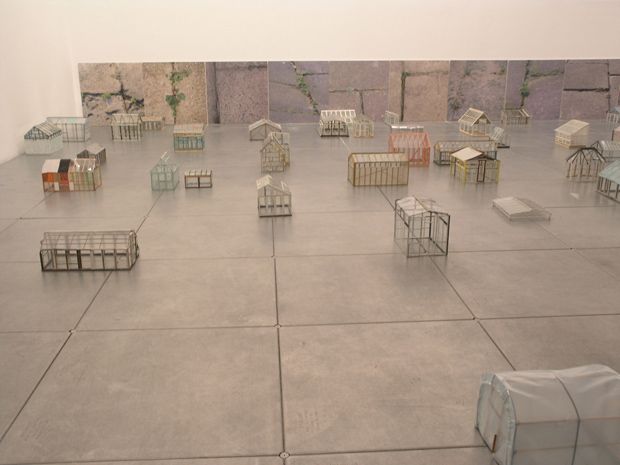 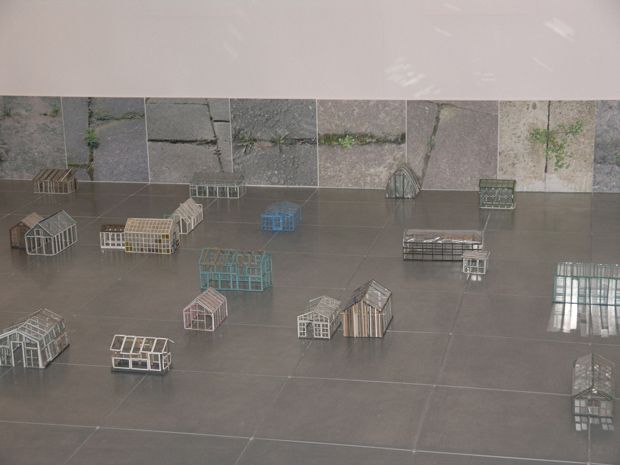 Cities, their architecture and spaces have for years been one of the key points of reference for the contemporary artistic practice. Formerly being the sources of fear, they have now become an increasingly often theme of the discussions with modernist heritage – this vision of modernity which has continued in the architectural shape of urban agglomerations.

Alicja Karska and Aleksandra Went, two young female artists from Gdansk, make films and installations which explore the sociological and psychological aspects of our experiencing of space and architecture, and their influence over our contemporary behaviour. Their activities, although rooted in the city space, are far from the rebellious rhetoric of the situationists or from the sabotage of urban guerrillas; neither have they anything to do with the creation of peculiarities or elitist experiments. The artists approach any Utopian aspirations of space transformation with reserve, being rather curios of memories, history and emotions encoded in space, along with the things pushed into oblivion they move along urban outskirts. They are interested in abandoned architectural remains – waiting for being dismantled and so outmoded that they are almost absurd in their dysfunctional endurance, like. e.g. the abandoned construction of a never-finished building in their firm "Spatial planning and organisation" (2002) or a facade, the remnant of a complex of buildings in their film "Stagiewna 45" (2004).

In their latest project "Greenhouses" ("Inspekty", 2005), they are bending over these things disciplined by the restrictive urban order. They register little leaves of grass, pushing their way through between the cracks and crevices of paving stones. Trodden over and eradicated, the plants might find shelter under the protection of miniature greenhouses, meticulously made by the artists from glass and foil. However, these tiny glass houses are not as much an opportunity for survival as they are the way of accentuating what is neglected and what does not find place in the functionality of the regulations of urban space.