Krzysztof Franaszek - things that draw us in 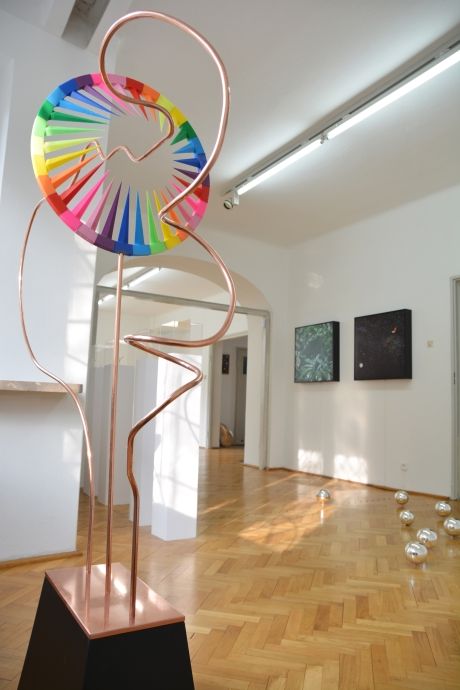 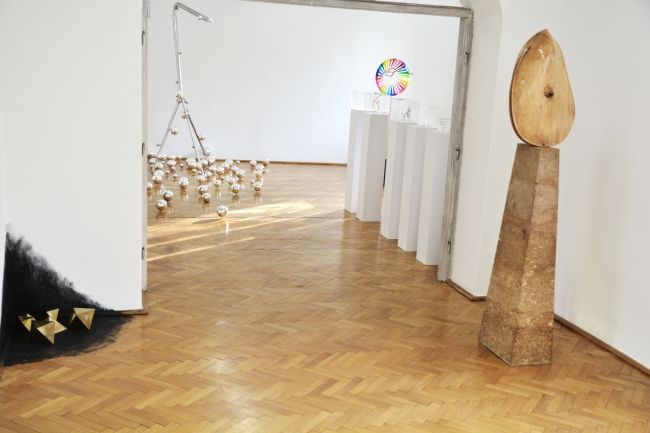 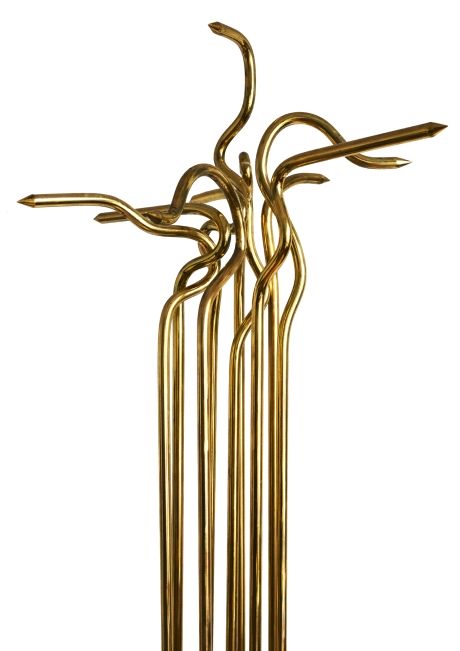 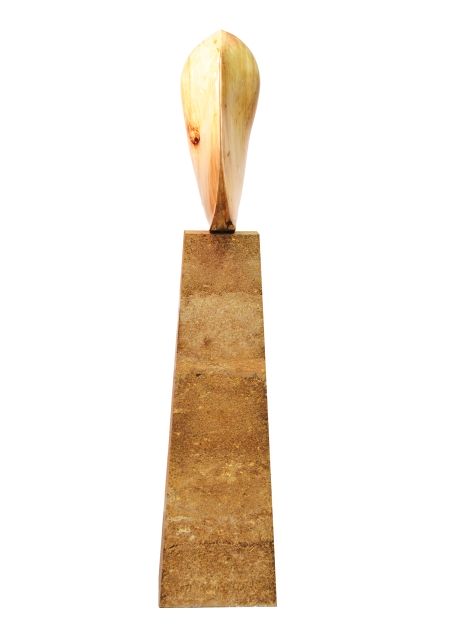 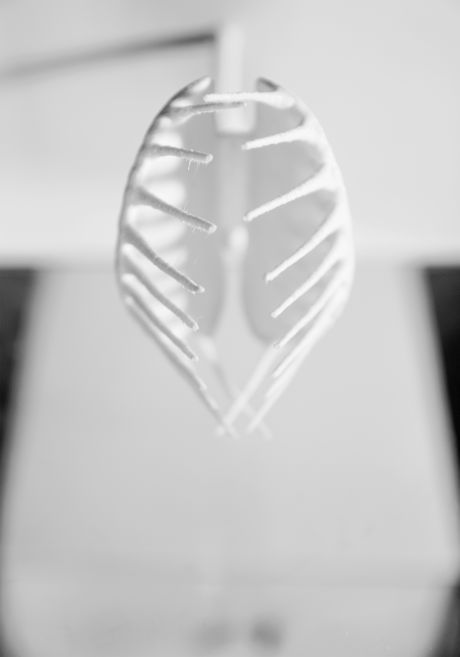 Krzysztof Franaszek’s exhibition “things that draw us in” presents a series of sculptures made of steel, bronze, brass, aluminium, and with 3D print. The “things” are objects oscillating between abstract notions and humanist ideals which speak to emotions and unconscious mechanisms that control us.

A knife, a spike, a saw: such utility tools, invented by humans in the course of human evolution, that inform the sculptures. Their shapes and compositions stem from the tradition of the Avant-garde and Abstraction. The formal charm of these objects arises from their minimalist geometry, dynamic forms, and contrasted materials. Shiny, polished, and in diverse sizes ranging from three meters tall to miniscule formats, the sculptures follow the energies and tensions that buzz at the edge of the sharp metal. The artist evokes the notion of boundary understood as a dividing line where extremes meet, opportunities arise, and impact materialises. It is a boundary between attack and defence, destruction and creation, conflict and synergies between divergent opinions and values. A line which brings to the foreground internal forces that trigger action.

In addition to sharp sculptures, the exhibition presents objects which embody entrapments: the production of appearances, the spectacular veneer which hides the interior from view. They are inspired by nature, wild plants and animals, which are beautiful and impressive but also mysterious in how they inspire fear and awe. Once again, they are ambivalent in meaning, representing a ubiquitous mechanism of enticement, temptation, inducement. Their closeness offers pleasure mixed with a sense of fear and danger. They are symbols of interpersonal relations, the mating dance of love, struggle, and confrontation.

Krzysztof Franaszek (born in 1981) lives and works in Warsaw. He holds a Master’s degree (2006) from the Department of Sculpture, Academy of Fine Arts in Warsaw, as well as a PhD in Fine Arts (2013). A former fellow with Christian Jankowski’s Studio at the Staatliche Akademie der Bildenden Künste in Stuttgart (2005); winner of the scholarship of the Polish Minister of Culture and National Heritage (2009, 2018). His works were presented at six solo exhibitions and a dozen group exhibitions and projects in Poland, Germany, the Netherlands, the USA, Russia, Lithuania, Ukraine, and Bangladesh. He has worked at his Alma Mater in Warsaw since 2006.

Art project supported by the Ministry of Culture and National Heritage