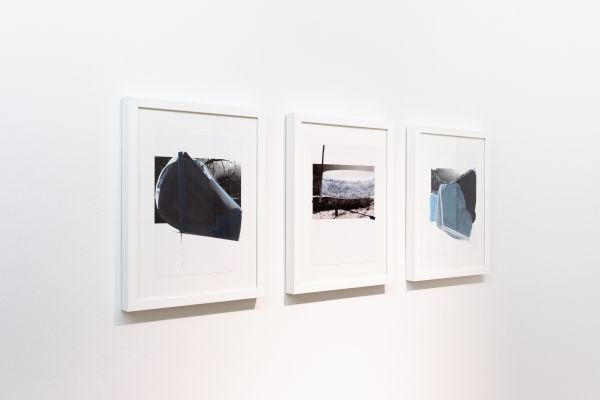 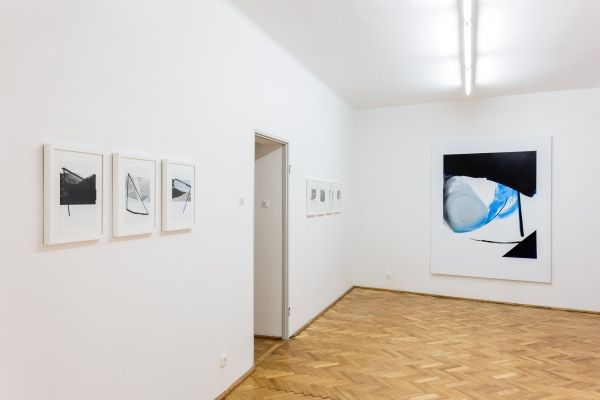 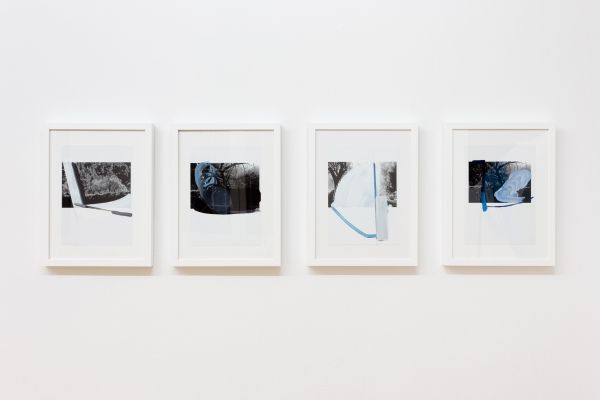 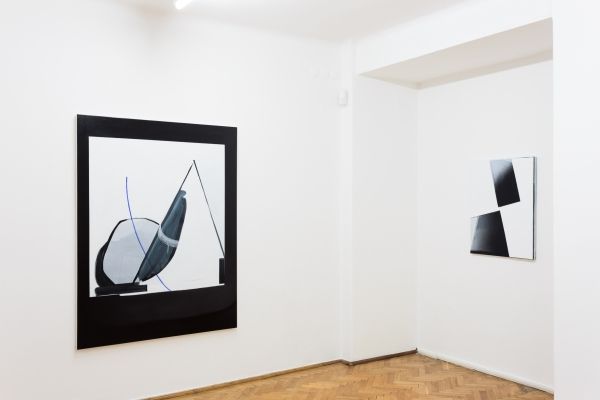 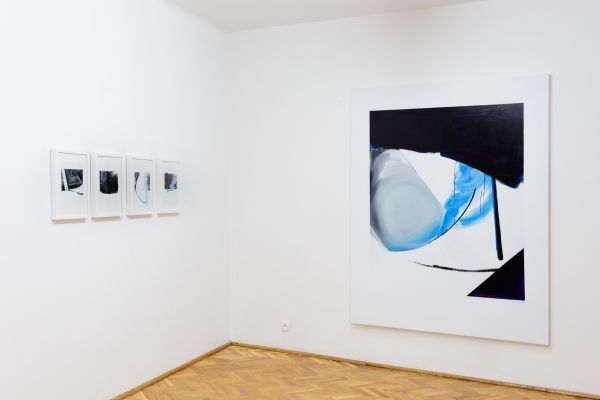 The exhibition “Multiple Things” inaugurates Le Guern’s new location and presents a series of Natalia Załuska’s new works in which she focuses on a single motif to such an extent for the very first time. Natalia is a young abstract painter known mainly for her monochrome geometric paintings. Her three-dimensional, quasi-architectural works are composed of lines, layers, and two colours: black or white. Their form and content remain understated. The works presented at the exhibition shy away from narratives and meanings, bringing into the fold of structuralist reflection existing images of gardens presented in one of the best-known paintings and a puzzle of early 20th century Polish symbolism, as well as photographs taken by Natalia in an overgrown park in Mallorca during a 2014 residency at CCA Andratx. The Le Guern exhibition is the first public presentation of Natalia’s works based on her own photographs.

Natalia’s earlier, never exhibited works dating back to her university years follow a similar trail. Natalia tested abstraction on canonical paintings. She created a series of sketches that interpret Théodore Géricault’s “The Raft of the Medusa.” She also made a series of photographs of the famous Vienna chocolate factory, which she used to create drawings and collages. Each of these actions is an instance of creative discretion. The artist decides which elements and lines are crucial in another artist’s work, and she incorporates them into the geometry of her paintings.

The title of the exhibition – “Multiple Things” – evokes Zaluska’s interest in the repetitiveness of objects and phenomena. She adds and subtracts, tears apart her works layer by layer, builds collages out of cardboard scraps left from earlier works, maniacally takes photographs of a single motif, such as the Mallorca garden, continuously repeats certain forms. All this is confronted with the neutral, soothing white or black and occasional glimpses of colour.

Natalia Załuska’s work can be seen as a continuation of the 20th century avant-garde. In the 1970s, the avant-garde pioneer Henryk Stażewski created a series of geometric interpretations of George de la Tour’s paintings to explore the key expressive and emotional flows in Baroque realistic compositions. Both in Stażewski’s and in Załuska’s works, paintings are deprived of the realistic plane to highlight their geometric structure, which results in a stronger impact than a realistic representation.