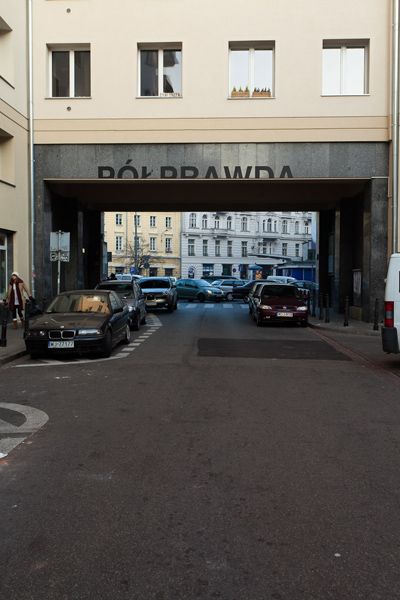 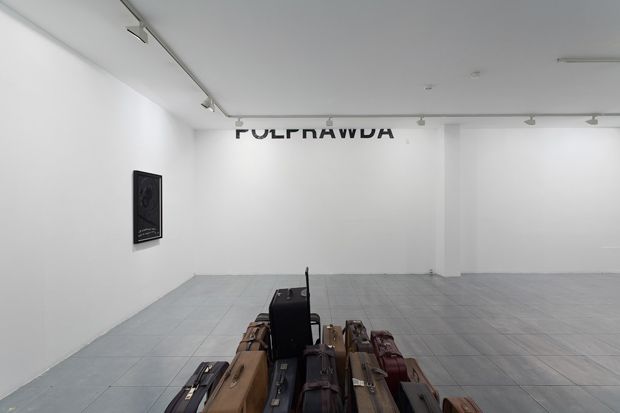 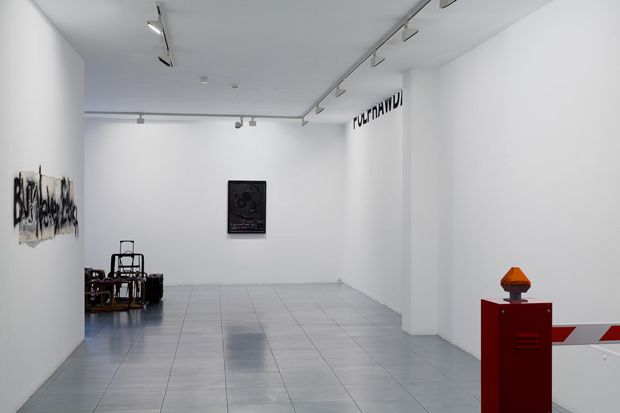 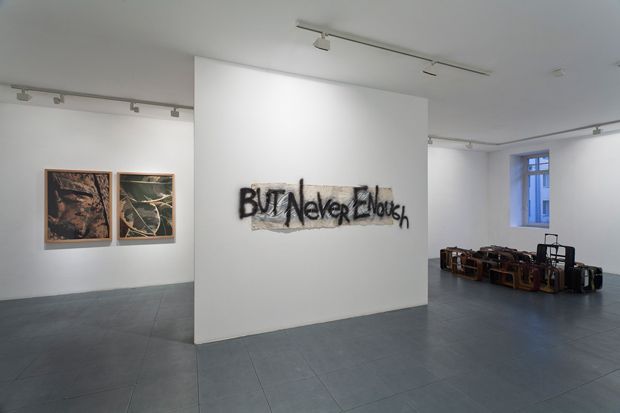 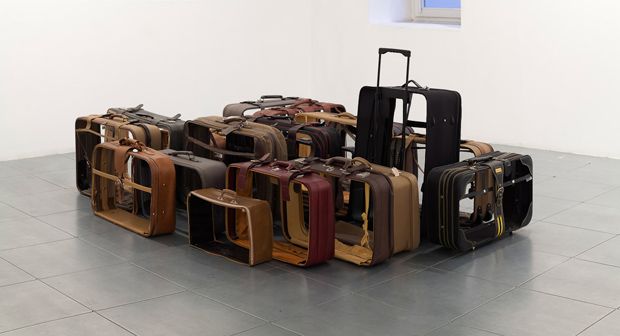 Pravdoliub Ivanov is an internationally acclaimed Bulgarian artist who creates installations, objects and photographs. In his work he uses ready-mades and known objects, transforming them into paradoxical arrangements or illogical situations and thereby throwing outside of the frame their intended function. His art stretches between an object, its function, name and social context, exploring the boundaries of visual representation, relation of language to image, questioning the automatism of cognition. The artist's works, although rooted in the conceptual tradition of art, are mostly sophisticated and formally refined spacial realisations. His art has a critical character, often tongue in a cheek, and, following in the footsteps of today’s politicians, in the place of truth Pravdoliub Ivanov proposes a half-truth.

The works of Pravdoliub Ivanov have been shown at, among others, the Venice Biennale, the Berlin Biennale, the Istanbul Biennial, the Manifesta in Ljubljana, the Biennale of Sydney and the Tirana Biennale. The artist also participated in two great presentations, already considered historical, of the art from the Balkan Peninsula that drew a map of artistic phenomena in this region after the turbulent changes on the plane of the political system, namely the “Blut & Honig – Zukunft ist am Balkan” in Essl Collection in Vienna, curated by Harald Szeemann, and the “In the Gorges of the Balkans” in the Museum Fridericianum in Kassel, curated by René Block. The works of the artist can be found, among others, in the midst of the collections of the ERSTE Bank in Austria, the European Investment Bank in Luxembourg and the European Patent Office in Munich, as well as in the private collections of René Block in Berlin, Ursula Krinzinger in Vienna and Nedko Solakov in Sofia. Pravdoliub's works have been widely reproduced in magazines such as “Frieze”, “Flash Art” and “Kunstforum”, etc., as well as in publications such as “East Art Map”.

At the exhibition at the Le Guern Gallery will be shown the most recent works of the artist.