Tadeusz Rolke - Back and Forth 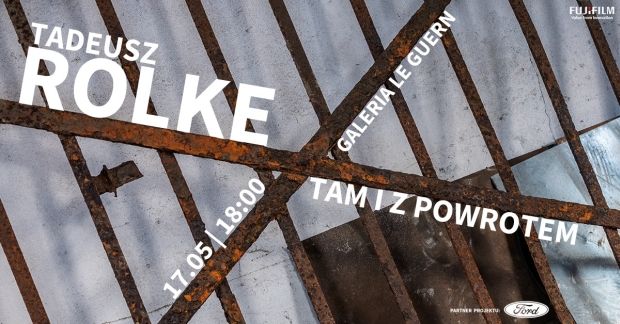 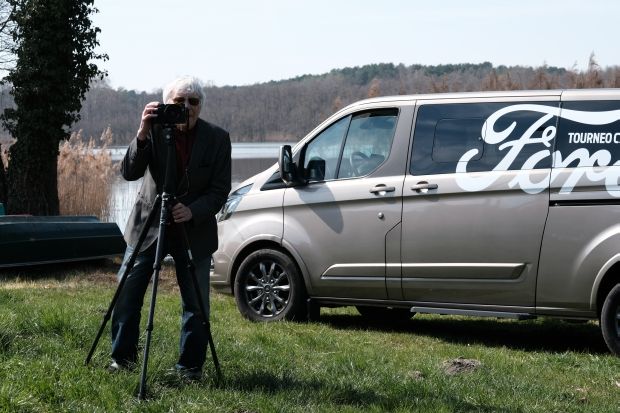 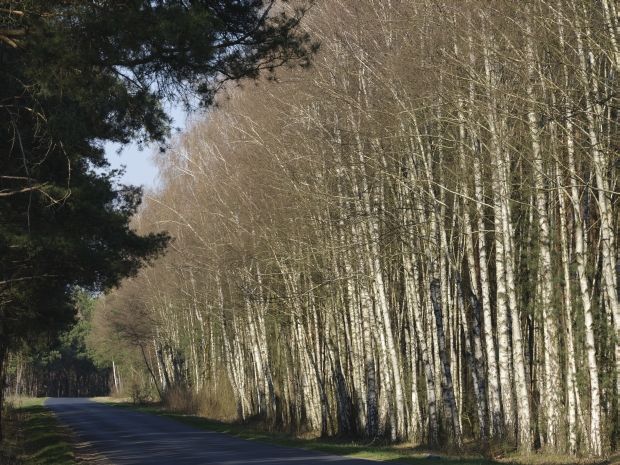 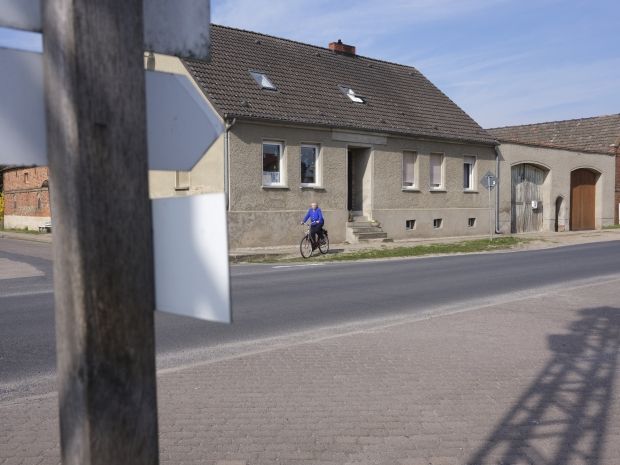 Travelling is mysterious, especially when in your travels you retrace your own steps under new circumstances, in new times, and in new dimensions. Tadeusz Rolke did so after 75 years. But let’s start with history with a capital H.

It is 1 August 1944, the day when the Warsaw Uprising breaks out. Tadeusz, a Grey Ranks [Szare Szeregi] scout-turned-soldier, rides his bike to the meeting point in the district of Wilanów. Wounded in the leg, he will get stuck there, with other participants of the uprising, for close to a month.

The story brought back in an internal retrospection contained in two dozen photographs begins a month later, in early September, when Tadeusz Rolke is interned with 650 thousand other Varsovians in the transit camp Durchgangslager 121 in Pruszków. His exile and time spent as forced labourer begins here, as does his personal experience of the final months of WWII, which left a powerful imprint on the young man’s adolescence and his formative years.

After just two days spent in Pruszków, he is transported west to Germany, where he will become a forced labourer. He learns that the freight train he is on is headed west when one of his fellow travellers, looking out the tiny window, spots the name of a town where the train stops: Lissa, today Leszno. The next step is Frankfurt Oder. Here, in another transit camp, Tadeusz awaits his assignation to a particular Bauer, or, a German farmer, whose agricultural holding will be his place of forced labour.

The town is called Dobbrikow, located in Brandenburg, 60 km south of Berlin. Tadeusz and several other forced labourers will spend several weeks on the farm of Herman Gensch until the farmer has to release him because he is needed to dig anti-tank trenches and reinforcements. The Russian offensive is approaching. Tadeusz experiences subsequent legs of his unusual obligatory journey: Berlin, where he arrives by train (this time in a passenger car); change of trains in the now defunct station Anhalter Bahnhof; an S-Bahn ride to the ZOO station; another ride to the town of Kargowa on the prewar Polish-German border. A short stop in the nearby village of Chwalim, and then east again to the area of Sierpiec in the northern Mazovia, then still part of the German Reich. A stop at Szczutowo and then the town of Mościska, where he will work, or rather, try to avoid hard work during an icy winter. He will experience moments of religious struggle in a nearby church at Gójsko before he travels on foot to the castle Golub-Dobrzyń. In its ruins, someone will wrap him in a thick coat, saving him from freezing to death in the frosty January night.

As the Soviet Army advances west, the workers digging anti-tank ditches under the supervision of Germans are released. They must now travel on their own, guided by their own instinct. Tadeusz and a friend reach the village of Okonin, where they have a dangerous run-in with a German policeman. Suspecting that they are paramilitaries, the policeman wants to shoot them on the spot but luckily changes his mind. Tadeusz travels to Grudziądz and then to a small town of Wojnowo with its splendid Prussian palace. From here he will reach the final destination on this extraordinary and hazardous journey.

Gdańsk. A battle for the city. Moments of fear for his life in bomb shelters. A bomb hits a shack in the shipyard where Tadeusz is hiding. He survives by sheer luck, and again during a shooting next to the railway station, where a woman running by him gets hit by a shrapnel which shaves off a half of her face. In Wrzeszcz, a Soviet soldier points to the tatters he is wearing. Tadeusz enters an intact house and faces a large-format framed photograph of Hitler behind glass. He takes it off the wall and shatters it on the floor. He watches Russians burn the city down for no good reason after the heavy fighting is over. He decides to travel back to Warsaw. After days of travelling on foot, by train, and in military vehicles, he reaches the capital in early April 1945. In Śniadeckich Street, he is greeted by his exultant mother, who nearly faints from the joy of seeing him alive.

Such is the story of his travels in a nutshell. The brief description naturally omits many important details of that crucial period in Tadeusz Rolke’s life.

The idea to take that journey once again after 75 years was to recall that formative period in the life of a young man. The trip was far from easy considering that every stop on the way now looks completely different. Images stored over the years in his memory are revived. Memories return, having withstood the passage of time. The photographs, taken recently within a 10-day journey spanning more than 2200 km, depict not only the actual geographic locations of events from many decades ago but also the sites bearing witness to that dramatic part of Tadeusz Rolke’s biography.

Photography, the determining factor in Tadeusz Rolke’s life, takes him back to his origins and to the magic moment which he recalled nearly 20 years ago: after a day of hard work in the field of the German Bauer in November 1944, when the farmer’s wife asked him who he wanted to be in the future, he said, “I will be a photographer.”

Now photography takes him back to that moment.

All photographs presented at the exhibition have been taken by Tadeusz Rolke with Fujifilm GFX 50 R.