Tadeusz Rolke – Tomorrow Will Be Better 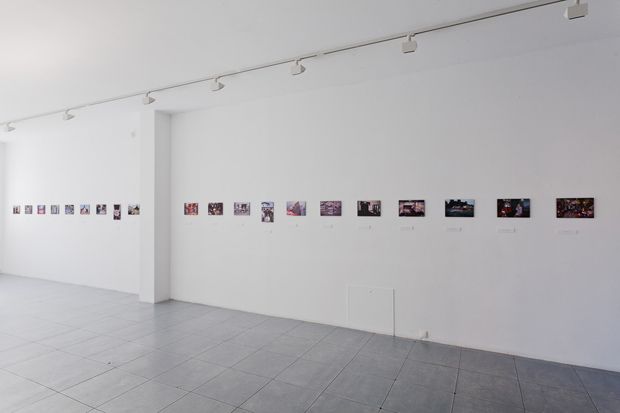 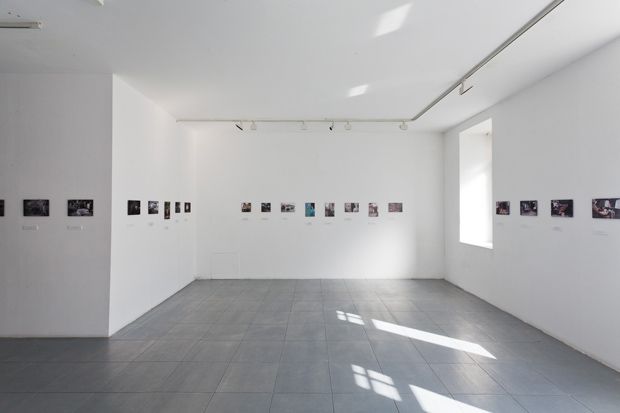 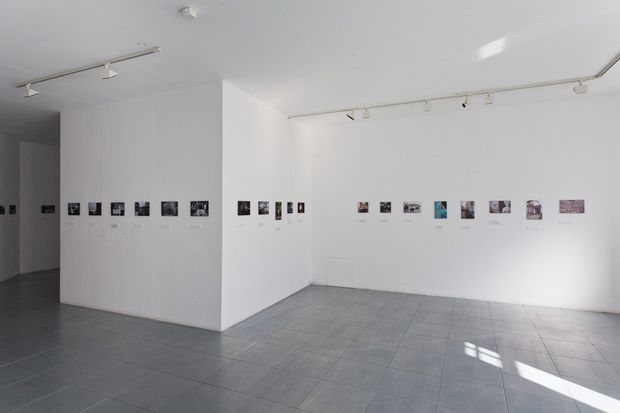 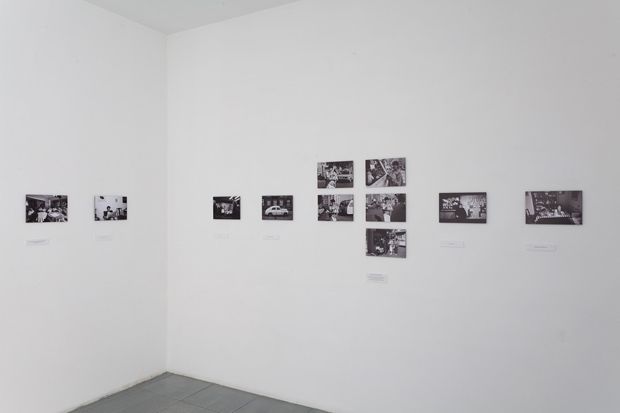 Tomorrow Will Be Better shows the early 1990s in Poland as captured by the legendary photographer Tadeusz Rolke (born 1929). The stormy period saw the coexistence of two orders: the still functioning culture of the ancien regime (socialist People’s Poland) and the budding life of capitalism, arousing enthusiasm and promising new opportunities. Like every transition period, that one too produced its characteristic phenomena. As they say, necessity is the mother of invention.

The exhibition offers one of the possible ways of writing the history of the – relatively recent, but now-bygone – era. Poland’s post-1989 systemic transformation, with its political turmoil, rampant inflation, loopholes in economic law, and rapid, black-marketeer-to-millionaire careers, is shown here in the context of a rapidly changing material culture, a gradual transformation of the urban iconosphere, symptomatic ephemeral phenomena, and a new visual culture with its peculiar protagonists. Car-trunk and camp-bed street trading, proliferation of billboards and other forms of outdoor advertising, streets filled with domestic-manufactured automobiles such as the Polski Fiat or Polonez, and all kinds of vendor stalls, whether stationary or mobile – all these comprise the characteristic, easily recognizable landscape of early-1990s Polish cities. But besides images of resourcefulness and growing prosperity, we also find examples of bitter political and social commentary: widening income disparities, monuments being torn down, the social exclusion of elderly people who won’t necessarily live to see the new, better tomorrow.

The status of these images varies. More than a half are private, non-commissioned photographs. Their spontaneity means that the phenomena represented in them seem as vivid as if it were yesterday, and it is only the historical status of these photographs, most of which were taken between 1990 and 1992, that makes us realize we are dealing here with a world that is no more. The featured selection includes also commissioned photographs, mainly for various German illustrated magazines, which were keenly interested in things Polish. The Women of the Transformation series presents women politicians, activists, entrepreneurs, and pop-culture stars. Other series, such as the 1990 series of portraits of the Holocaust survivor, Elżbieta Ficowska, were not necessarily meant originally as a testimony of their historical time, but have been included in the exhibition as indirectly related to its theme. In their case, the speaking elements are the background and the various details.

The majority of Tadeusz Rolke’s photographs from the early 1990s reflect a preoccupation with local phenomena and the rapidly vanishing vestiges of the former era. We will not find here images of newly opened supermarkets, fast food restaurants, consumer electronics or designer products – Poles’ favourite objects of desire at the beginning of the last decade of the 20th century. This is explained by the author’s biography: a cosmopolitan photographer, who during the People’s Poland era travelled frequently to Western Europe and in the 1970s worked from Hamburg. Twenty years later, the free-market (over)abundance of goods and mass culture, so shocking for many Poles, was nothing new for the worldly-wise Rolke.

Tadeusz Rolke is a Polish photographer whose work spans sixty years of Polish history. His early photographs show the ruined, and then rebuilt Warsaw in the new postwar, communist reality. Rolke has been a photojournalist, a fashion photographer, publishing in Polish magazines such as Stolica, Ty i Ja, or Przekrój, and German ones such as Stern, Art, or Der Spiegel. What matters to him in photography is the moment, the spontaneity of the gaze, and the documentation of reality, in which he has remained close to the notion of photography as exemplified by Henri Cartier-Bresson. Since the 1990s Rolke has been working on a series portraying Hasidic centres in Poland and Ukraine, published as Tu byliśmy. Ostatnie ślady zaginionej kultury [We were here. The last traces of a lost culture]. In 2012, Piotr Stasik made a documentary film about Tadeusz Rolke, Dziennik z podróży [Travelogue]. 2x15, a joint exhibition by Tadeusz Rolke and a young photographer, Michał Gonicki, is currently on display at the Two Moon Art House & Cafe in Brooklyn, New York.