Tomasz Ciecierski – Fitzcarraldo, the lost horizon and other... 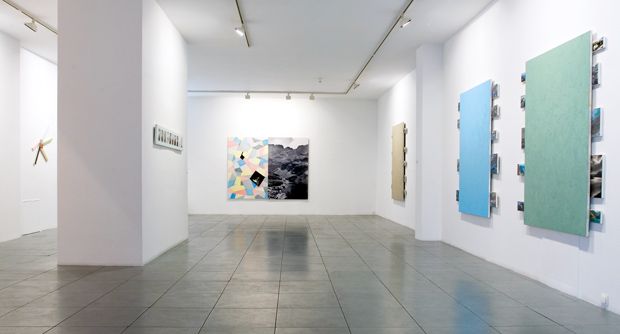 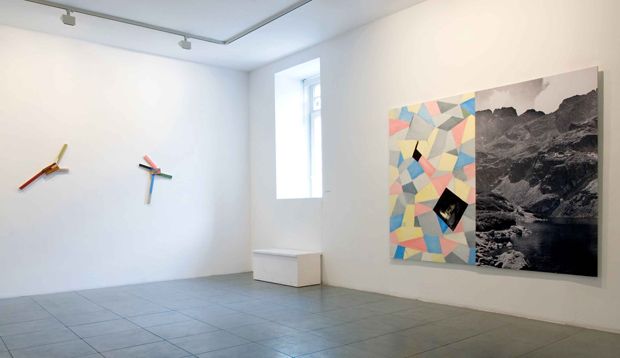 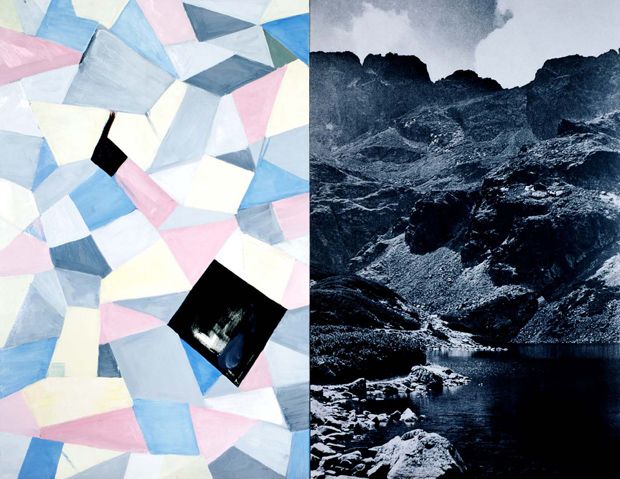 
One has recently written that Tomasz Ciecierski's painting should be perceived through the categories of "the expanded-field painting". This pertains not only to his interest in photography, his precipitous collection of photos and postcards, also appearing in his paintings, but predominantly to his dialogue with painting and about painting which the artist has continued for years. He has developed this dispute in the series of his paintings, drawings and collages which spoke about painting without painting and where the place of paintings was occupied by other paintings or their multiplied photographs. Ciecierski has constantly been playing with the similarities and differences between various media. He has done so in his latter series of paintings, now being presented, in which paintings appear behind other paintings, the images in photographs turn out to be painted and the background moves to the foreground. Moreover, each collage-like narration of these works lacks any fixed trajectory, the works can be read in various ways and from different points of view. On a closer look, a large monochromatic painting, placed in the foreground, becomes the background for small, standard postcard-sized photographs, which stick out from behind its frame. A monumental diptych joins coloured abstract painting with the black-and-white enlargement of a shot featuring a harsh, mountainous landscape. Nevertheless, despite the differences in their technique, style and poetics, these two representations complement and augment each other.