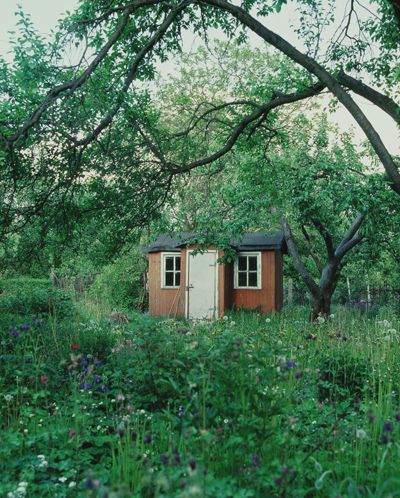 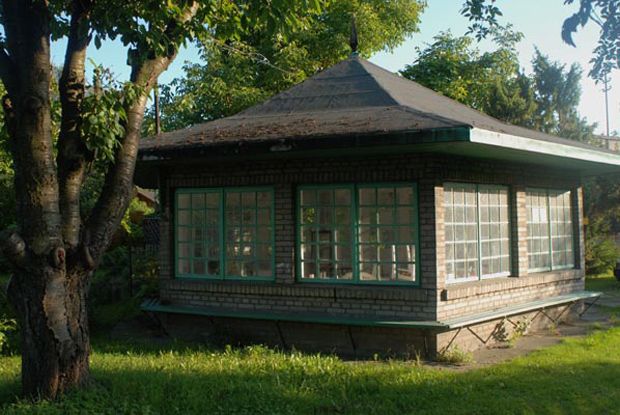 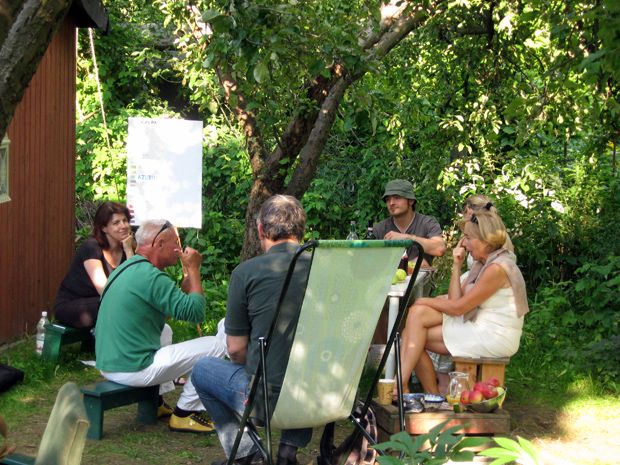 Allotment, Work, Education is a series of of activities in the space of so called „family employees’ allotments”*, those strange enclaves (sometimes close to the city center) where specific customs and habits rule. During the summer allotments are virtually teaming with their very own life. It was Tomek Saciłowski’s idea to move for the summertime the gallery there. He had been inviting artists, curators, academicians, who held meetings there, enjoying unusual, intimate atmosphere of the place.

For two month gallery’a white cube is closed. Character of the new site imposes on us a different kind of actions/ventures from those usually undertaken within the gallery walls.. Meetings, films projections, concerts, performances which take place on the allotment are fleeting, ephemeral experiences, being at same time commentaries on something unusual. .

The project aims at the reconsideration, once again, the alienation of art from the space which, by its very nature, is close to each of us. It is an opportunity to analyze the phenomenon of „employees’ allotments”, the community of their holders and to get the taste of gardening, taking care of tender plants; all these in a favorable atmosphere, permitting lively discussions.

The staff of the Le Guern Gallery following the artist’s instructions, turn into avid gardeners. For us it is an opportunity to understand better what care and tenderness in contact with the nature – this “little jungle of allotment” may mean.

*So called “family employees’ allotments” was the idea born already at the beginning of 19th century in Germany; known in various European countries, and fully developed during communist era in Poland as a sort of the “labor benefit” or an “allowance” with heavy ideological undertones, if one looks at it more closely. Holders of allotments were neither owners nor tenants of those tiny scraps of ground they cultivated. People exploited from Monday morning till Saturday afternoon got “a reward” of Sundays at their allotments. Allotments survived and a bill passed in 2005 helped to change their status. They are still very popular, particularly among blue collars, to whom the allotments were usually accorded.