Włodzimierz Zakrzewski – Polin and Other Landscapes 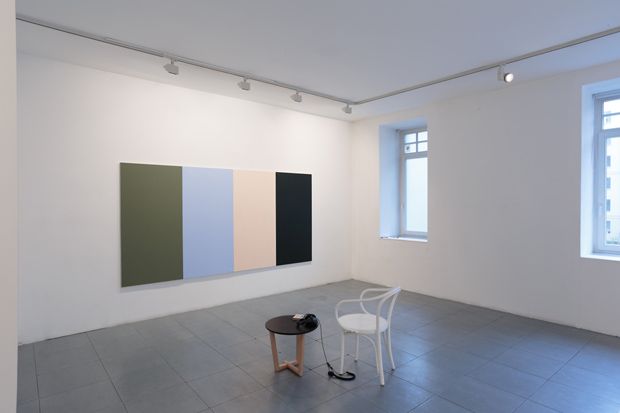 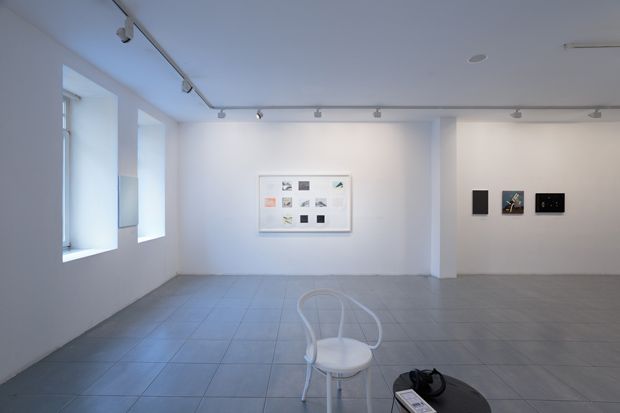 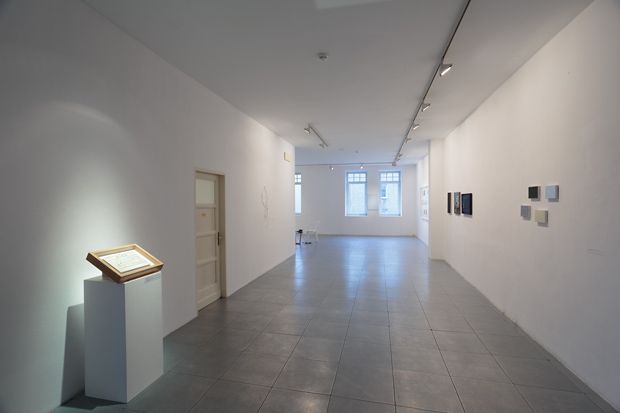 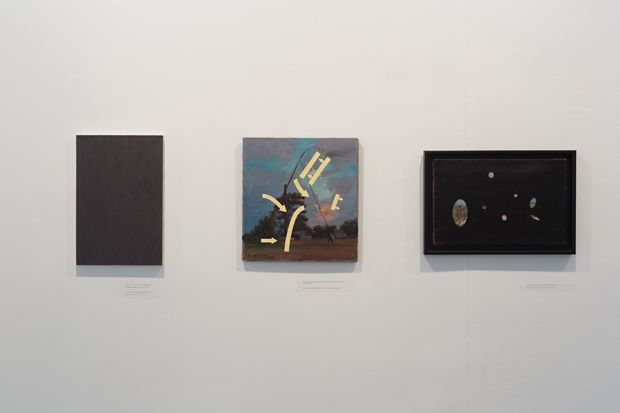 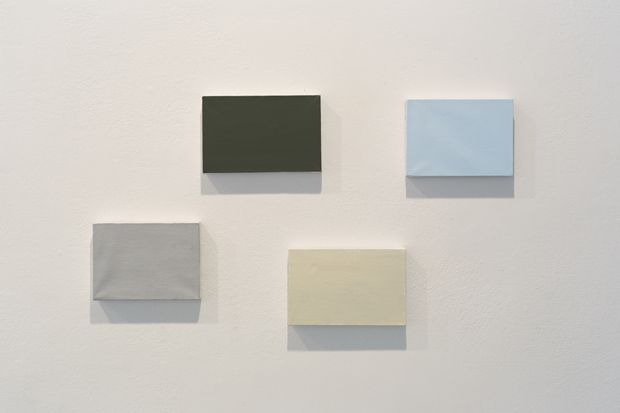 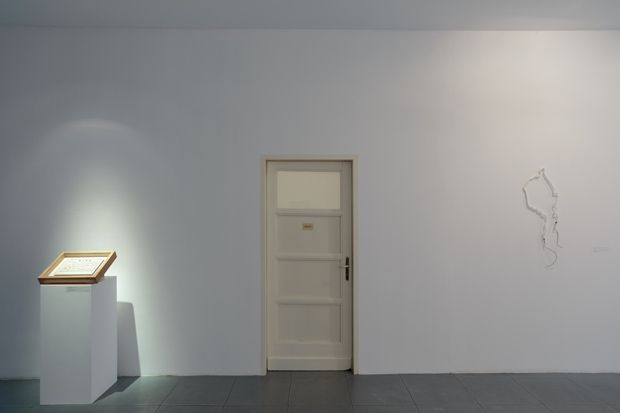 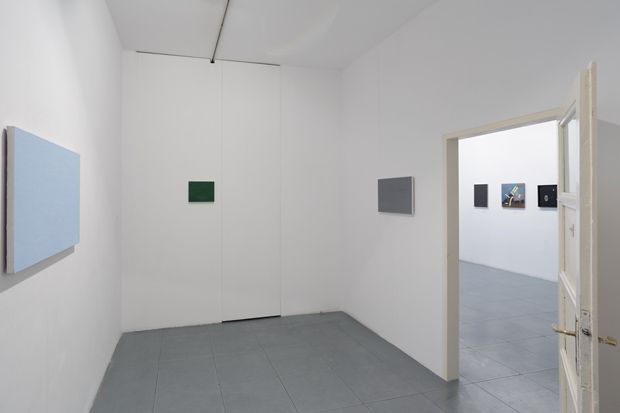 Nature? Not necessarily so. Włodzimierz Jan Zakrzewski uses the classic repertoire of landscape painting – the sky, the earth, a road, sometimes a human figure – as a point of departure only. Zakrzewski analyses the landscape, abstracts it, exploits documentary tropes and traces of memory. In recent works, such as Poland, he decomposes the landscape, the image falling apart into four smaller, monochromatic, paintings reflecting the colours of the Polish landscape. Semiotically dense, though visually pared-down, Zakrzewski’s paintings, installations and objects trigger off a chain of historical, geographical, personal and political references. The nature of an Italian island overgrows with cultural tropes (the installation Sicily), while Polin, which is how Poland is called in Yiddish, hearkens back to the pre-1939 culture of Polish Jews. Although Zakrzewski has been finding new definitions of abstract art for several decades now, his intellectually sophisticated paintings and expressive, spontaneous drawings are profoundly realistic. This is realism informed by experience: contemporary and historical political events, and by emotional and perceptual memory. The representation itself remains active while the image is redefined. Zakrzewski’s paintings often speak of powerlessness and lack: history is a closed chapter and a picture is unable to express experience.

Włodzimierz Jan Zakrzewski, author of a well-known series of battle plan-inspired paintings, stages his second solo exhibition at Le Guern Gallery with Polin and Other Landscapes. During the more than forty years of his practice, he has employed various visual codes to represent space and locus: from cartographic symbols, through innovative perspective in old masters’ paintings, to memory-based images of a place. His preoccupation with the notion of place in art is also a result of his biography: Zakrzewski has Polish, Russian and Armenian roots, and his father was a painter but also a communist Party official. In the early 1980s Zakrzewski decided to leave Poland and settled in the United States. He also lived in Finland and the Netherlands. After more than twenty years abroad, he returned to his home/non-home in Poland in the early 2000s, working out a new relationship with the ‘Polish place’.

Two complementary forces seem to be at work in Zakrzewski’s painting. The first is a tendency to condense and multiply images and planes within a single canvas. The second, conversely, is to reduce the image and break it down into separate elements that become diptychs, triptychs, polyptychs, also installations. Using the medium of photography and drawing, inspirations with visual systems, quotations from painting history, and occasional sound recordings, Zakrzewski has developed a unique and intellectually potent painting formula, situated in the ‘expanded field of art’.

Włodzimierz Jan Zakrzewski (born in 1946 in Łódź) lives and works in Warsaw. While studying painting and composition at the Warsaw Academy of Fine Arts, he took up photography and experimented with animation. Based in the United States 1981-2000. His works have been shown at Gemeentemuseum in the Hague, the Bochum Museum in Germany, the Brooklyn Museum in New York, Künstlerhaus Bethanien in Berlin, Zachęta National Gallery of Art, Foksal Gallery, CCA Ujazdowski Castle in Warsaw, the Marian Goodman Gallery in New York, Thomas Schulte Galerie in Berlin, Wetering Galerie in Amsterdam, TZ’Art & Co., the Frederieke Taylor Gallery in New York, the Ego Gallery in Poznań, and other venues. Retrospectives at Królikarnia in Warsaw (Points of Reference, 2000),Arsenał Gallery in Białystok (Paintings from the 1990s, 2001), and Muzeum Górnośląskie in Bytom (From Warsaw to Łódź... And Beyond, 2006). In 2010 aTAK Gallery showed his 1980s geometric abstractions. In 2011 Muzeum Narodowe in Poznań staged a monumental retrospective of his painting. Zakrzewski’s works are in the collections of the Stedelijk Museum in Amsterdam, Gemeentemuseum in the Hague, the Brooklyn Museum in New York, Museum Bochum, Foksal Gallery, Zachęta National Gallery of Art, CCA Ujazdowski Castle, the National Museum in Warsaw, The National Museum in Poznań, Muzeum Sztuki in Łódź, Muzeum Górnośląskie in Bytom, and others.