Zofia Kulik – Made in GDR, USSR, Czechoslovakia and Poland 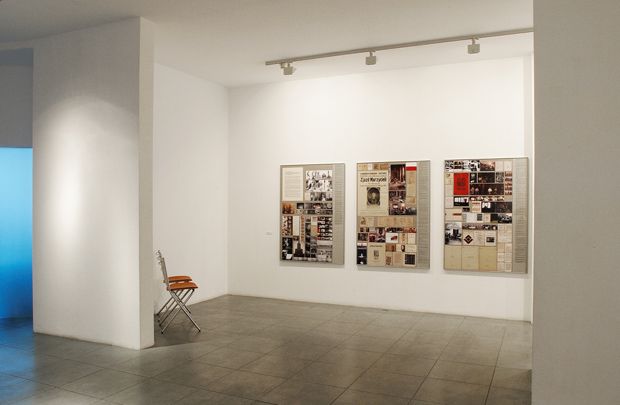 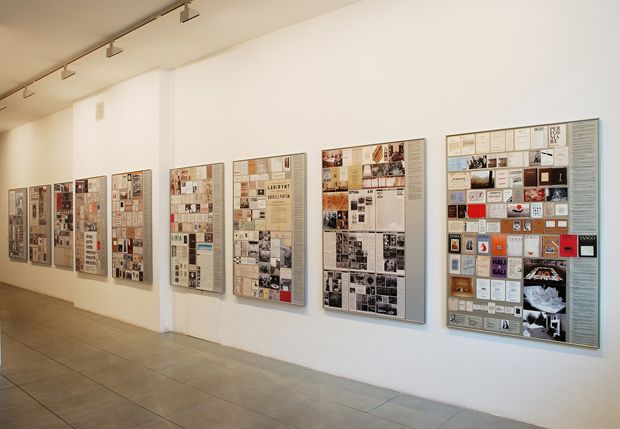 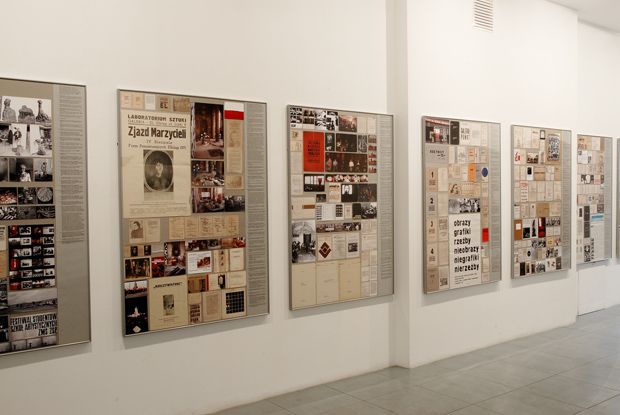 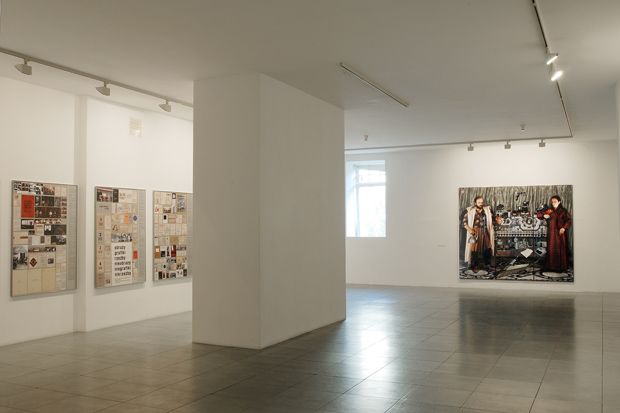 Zofia Kulik's latest project is the artist's unique look at her own placement in the area of art as well as that of an observer and co-creator of the ongoing artistic reality. It is also the artist's look back who is the witness of history, editing her own notation of this history and its perception. The travesty of Hans Holbein's "Ambassadors" occupies the central position in the exhibition. The role of the 16th-century diplomats is taken by Zofia Kulik and Przemyslaw Kwiek, who collaborated in 1971– 1987 as the artistic duo called KwieKulik. This is the picture of the key importance in the discussions on how the modern vision of the Cartesian subject was formed and, later, abandoned. It gains new meanings and a more local context in the quotation made by the artist. Books and scientific instruments which shaped the modern space of the learned French are here replaced by movie and photographic cameras and other devices used by the duo of Polish artists. Similar to the iconography in Holbein's painting, which referred to the situation in the Christian Europe of 1533, divided by the Protestant-Catholic conflict, the accessories in Kulik's work, labelled with notes Made in GDR, USSR, Czechoslovakia and Poland, address us to the time not so long ago when Europe was divided into the East and the West. The role of ambassadors of art finds its development in a non-metaphorical series of large-sized panels (originally presented at this year's exhibition Interrupted Histories at the Moderna Galerija in Ljubljana). The recorded perception of the artistic reality of 1967– 1987, made with the use of KwieKulik's archives, (the artists run their independent Studio of Activities, Documentation and Propagation) comprises photographs, documents, illegally printed materials, uniquely rare publications, and official letters. Here the past, pertaining to both official events and alternative art circulation, and still outside institutionalised archives, emerges in the form of only a seemingly impersonal narration, formulated from the point of view of the artist who participated in it.

PDF documents: Made in GDR, USSR, Czechoslovakia and Poland – OBIEG